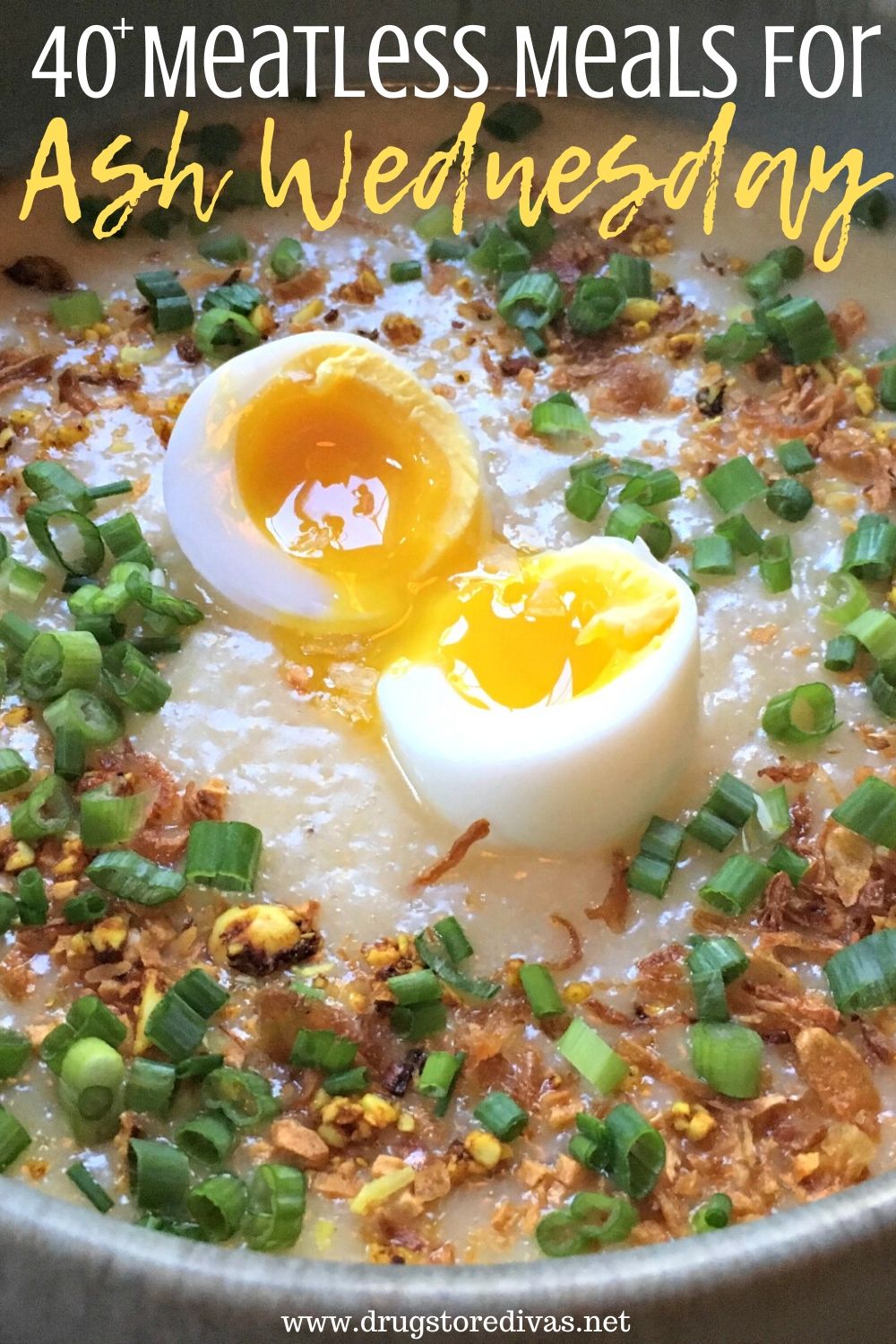 Wednesday, February 26, 2020 is Ash Wednesday — the start of Lent for Christians. That also means no meat on Wednesday or on Fridays between then and Easter. We actually eat meatless most days, but in case you need some ideas, you’re in luck. I put together a list of 40+ Meatless Meals for Ash Wednesday and Fridays during Lent.

Save the list because you can also eat any of these meals during any of Fridays during Lent (since there’s no meat on Fridays until Easter).

This is actually two lists. The top list is normal-sized meals. The second is smaller meals, in case you observe fasting during Ash Wednesday as well.

40+ Meatless Meals For Ash Wednesday And Fridays During Lent 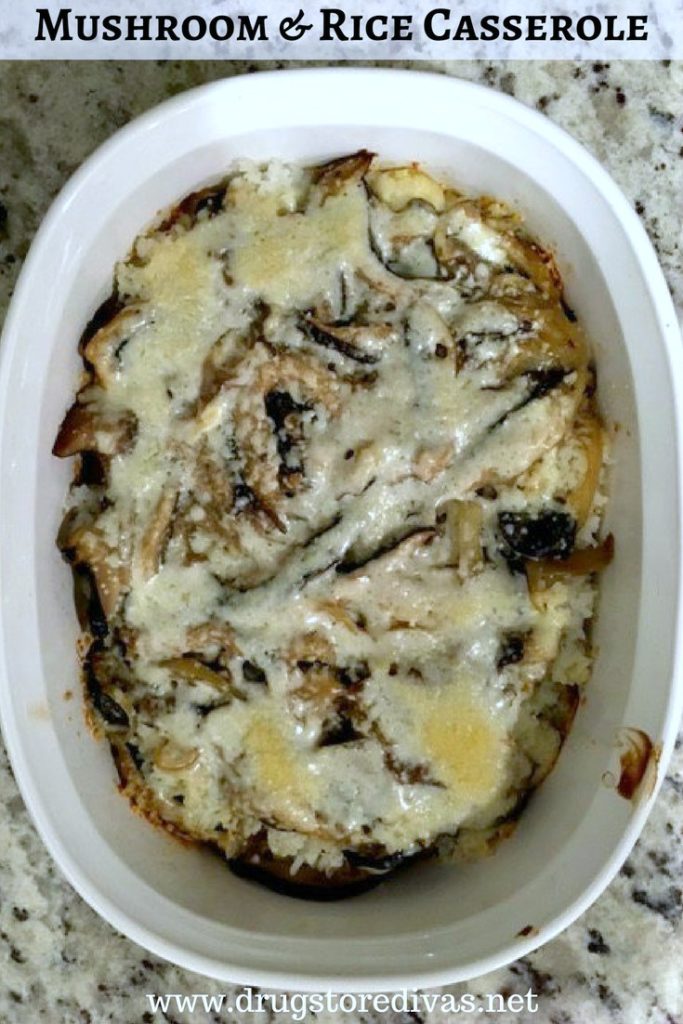 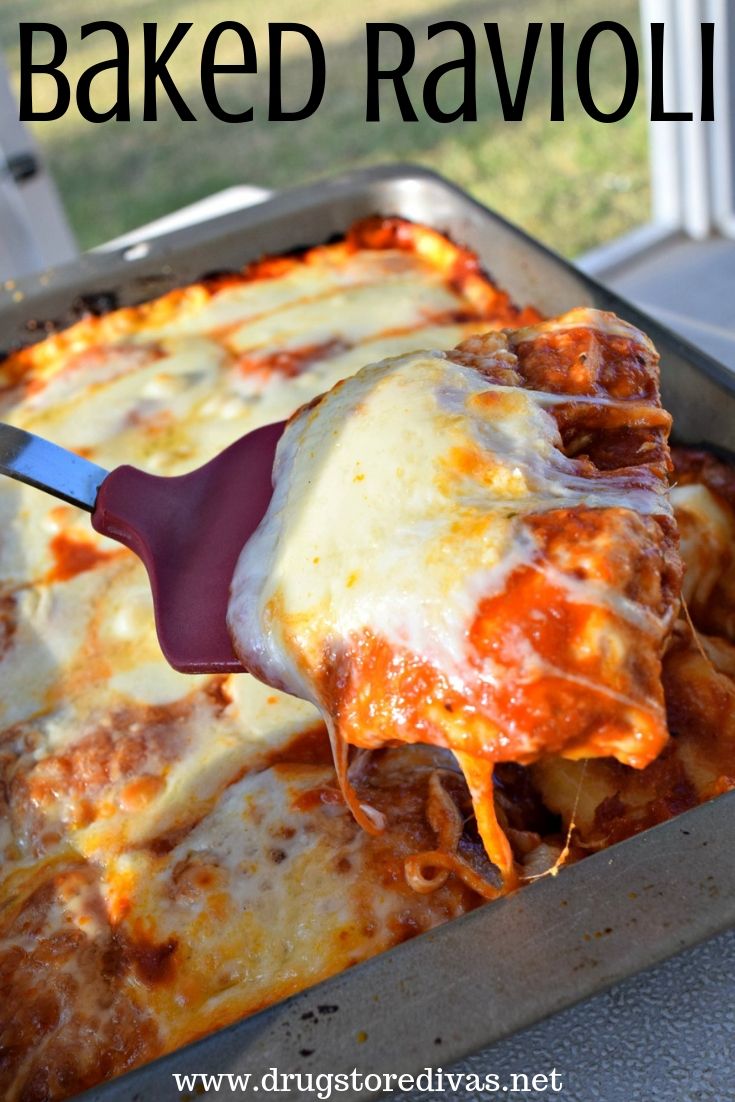 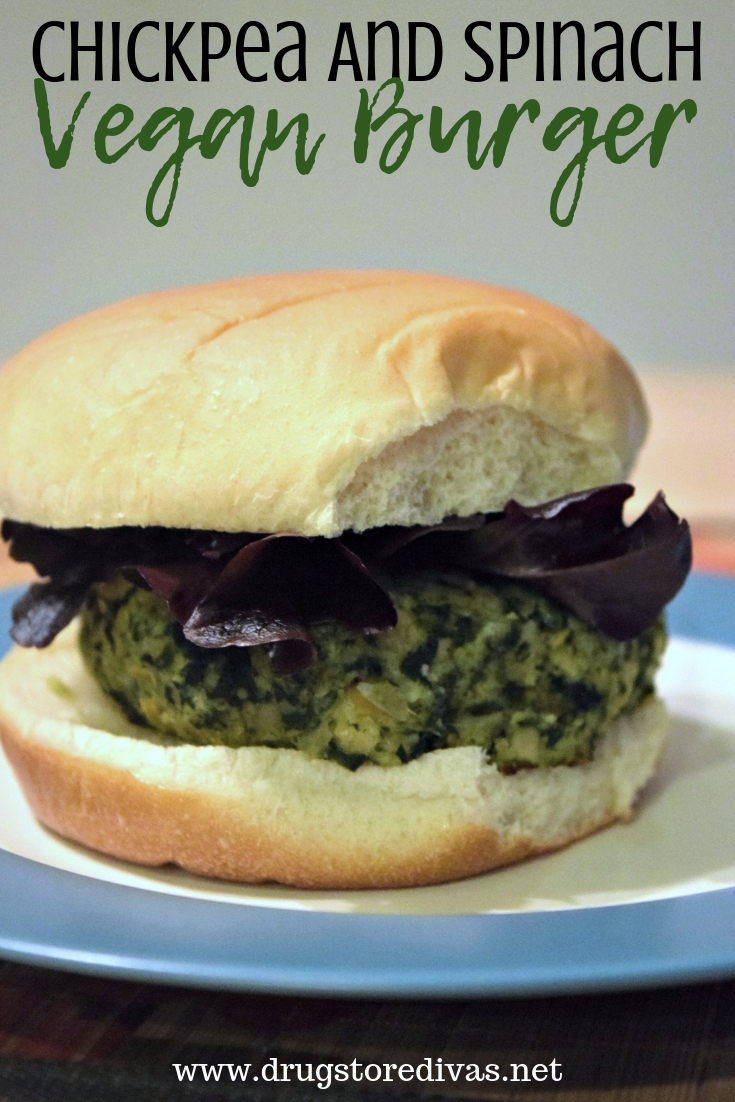 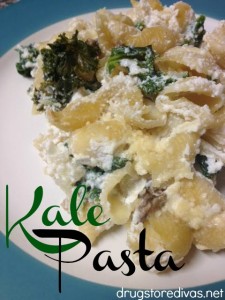 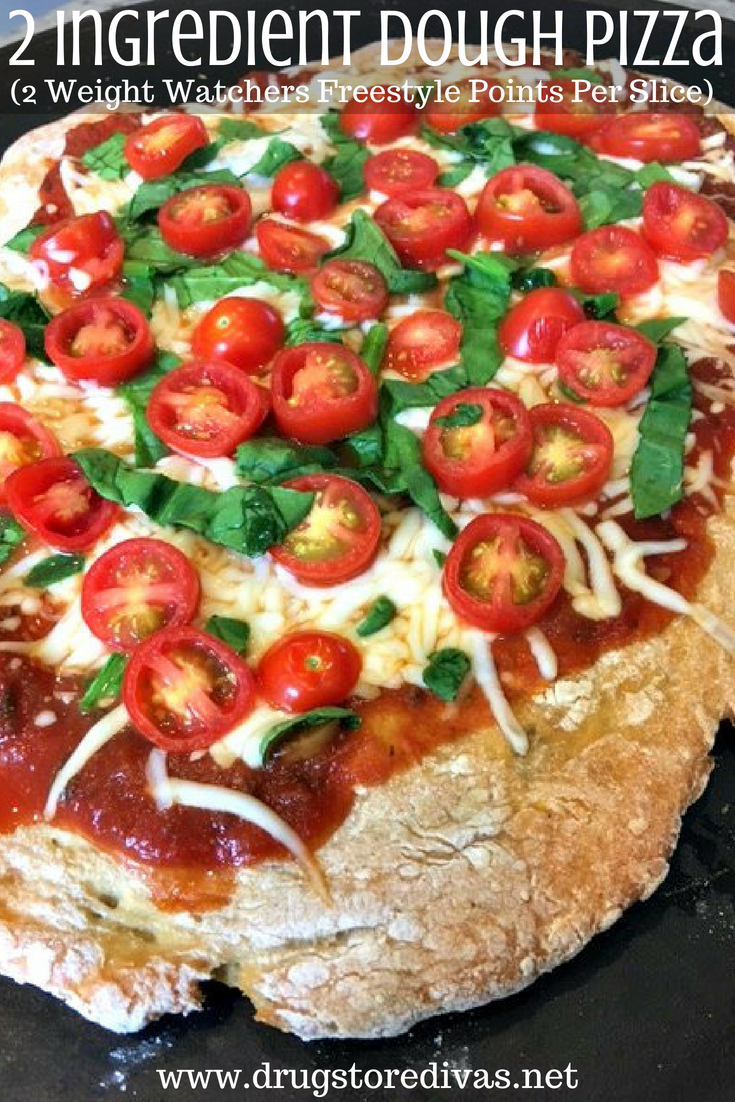 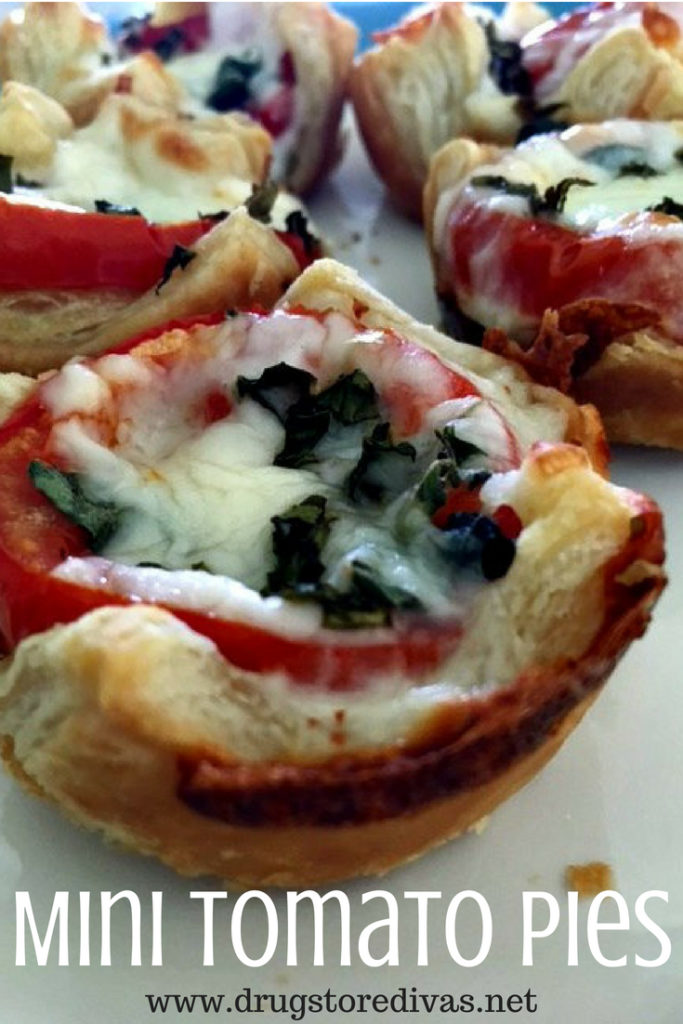 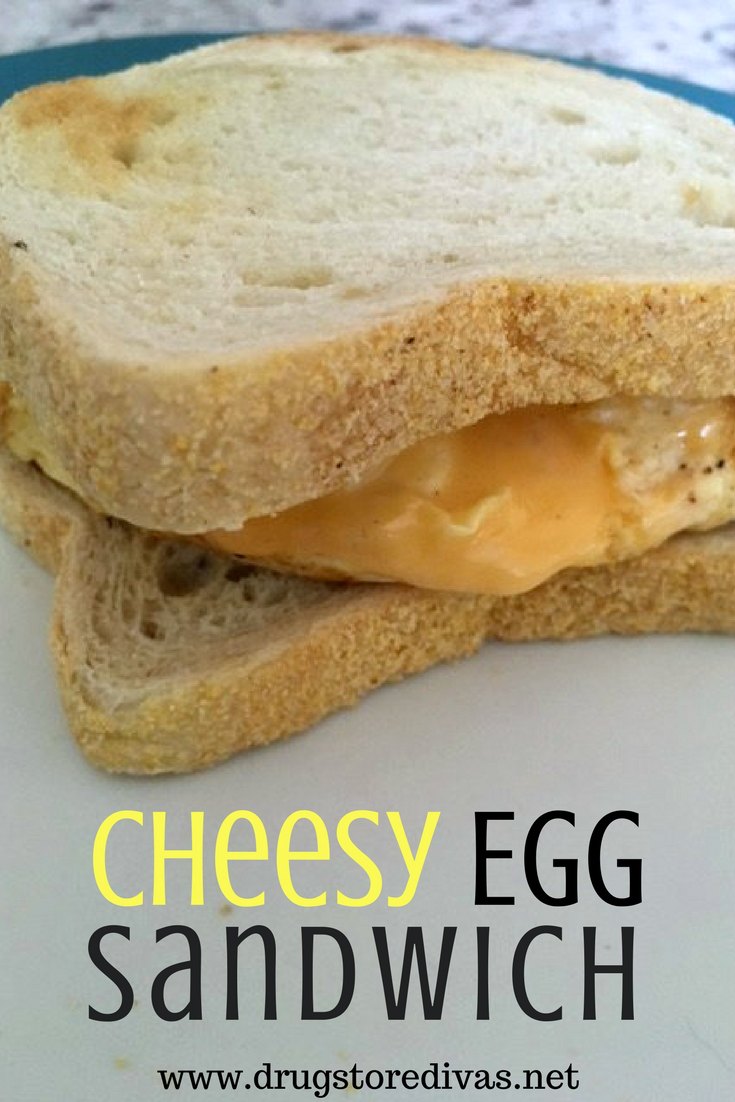 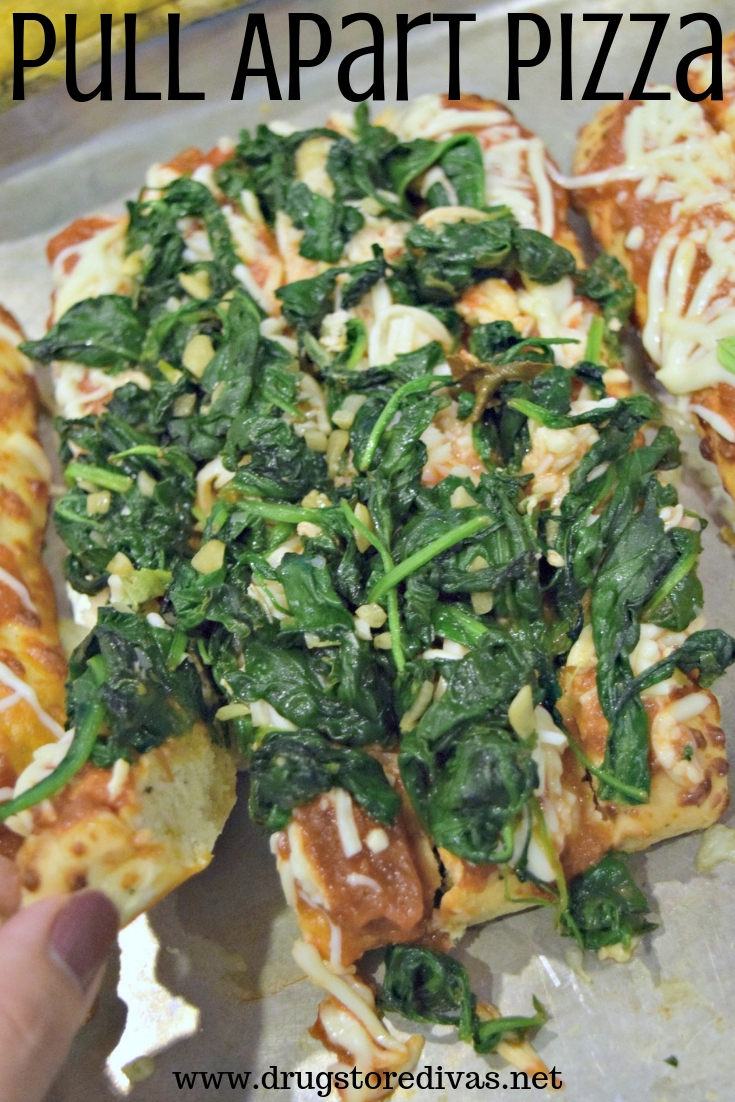 Just keep in mind that if you’re adapting a recipe to be meatless, that you actually take all the meat out of it. French Onion Soup sounds okay, until you realize the base of it is beef broth, so that beef isn’t allowed on Ash Wednesday.

If you’re worried about what to cook for Lent, don’t worry. I have a few other posts below to help you out.

20+ Vegetarian Sandwiches That Are Perfect For Lent 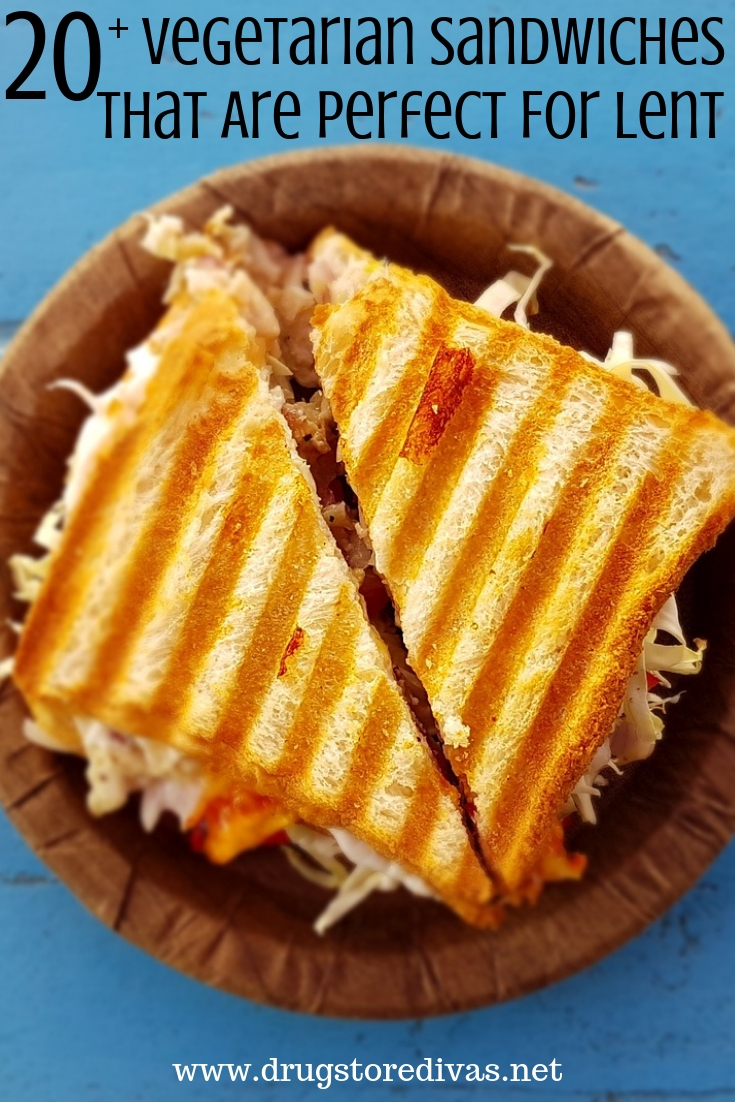 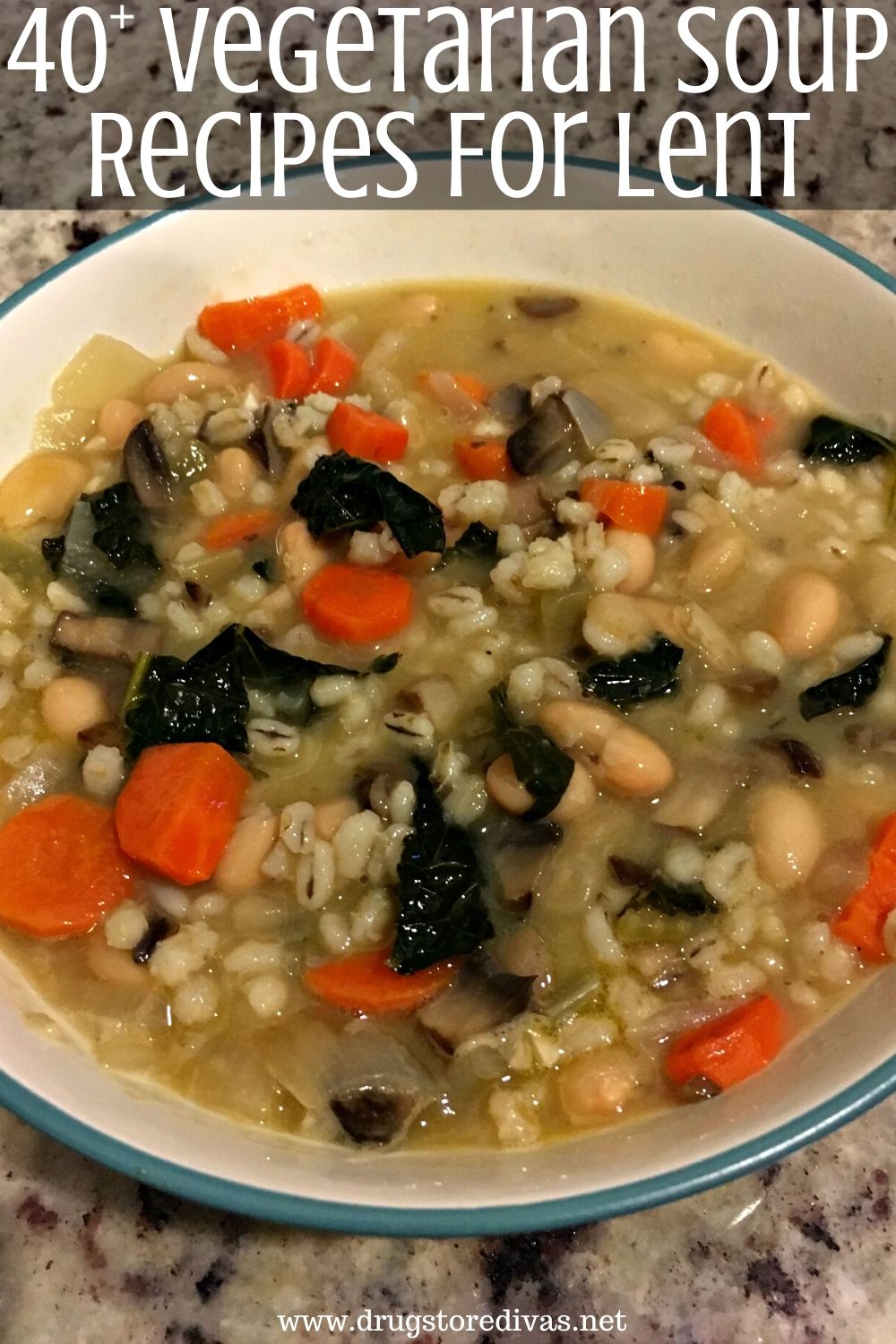 Even if we don't observe Lent this is still a great list for heathy eating.

I'm always on the lookout for meatless meals. Thanks for putting so many delicious recipes in one post.

Thank you so much for sharing all these awesome and wonderful meals with us.

Great resource for Lent, thank you!

You're welcome! I hope it helps a lot of people with meal planning for Fridays.

This is a great collection of Meatless Meals! Hope you are having a great week and thanks so much for sharing.