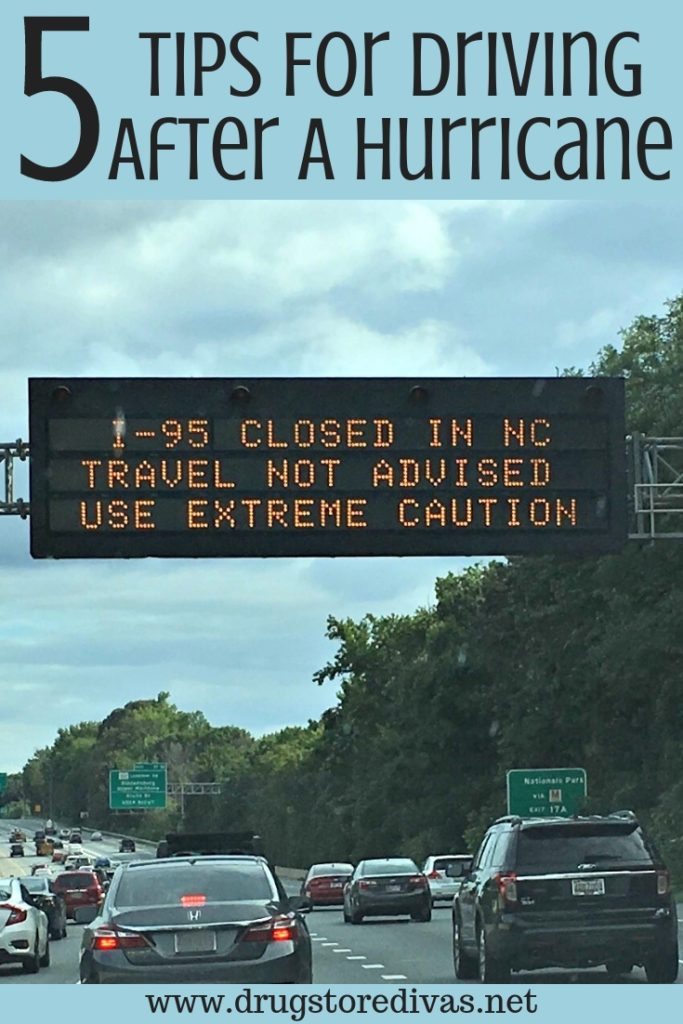 I’m looking out the window at the gray skies, and it’s blowing my mind that we have less than 24 hours before our county is back under a State of Emergency because of another hurricane. We haven’t even gotten out from under Florence and now Hurricane Michael is headed right for us. We are staying put this time. Last time, we evacuated to New York, and then had to navigate driving after a hurricane. We learned a lot about hurricane driving that day.

We were still in the aftermath of the hurricane, with closed roads, flooding, and sink holes. I wouldn’t advise driving during a hurricane. Drive before it to evacuate, drive after it to return home, but don’t drive while it’s happening.

5 Tips For Driving After A Hurricane 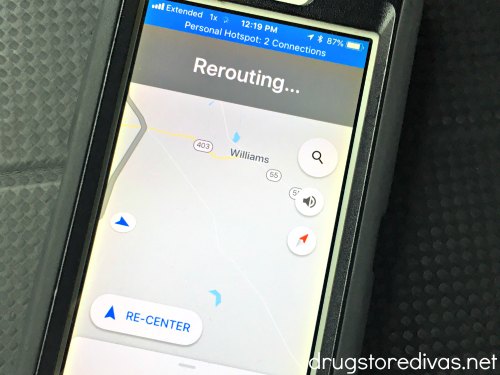 Waze relies on users to update the road conditions/traffic and there aren’t many cars driving after a storm, so the information is inaccurate. The Google Storm Effects Map is much more accurate. 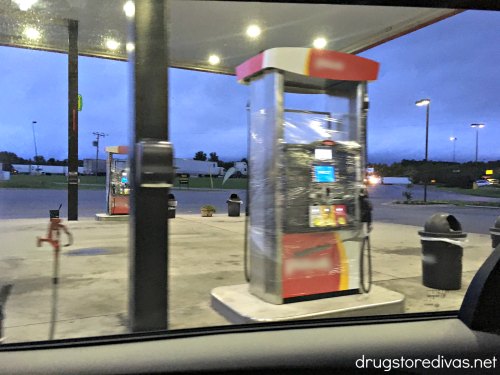 2. Get gas often.
When you’re in an area that’s hit from a hurricane, it’s so hard for anyone to get in and out. And that includes trucks carrying gas, So many gas pumps are wrapped in plastic because they’re empty. We stumbled over so many on our trip.

So get gas on your way home. Don’t wait until you get home. My parents waited an hour at a gas station when they were traveling. That’s a lot of wasted time. Plus, you have no idea if that gas station will still even have gas by the time you get to the pump.

So get gas often and never let your tank go below half filled. 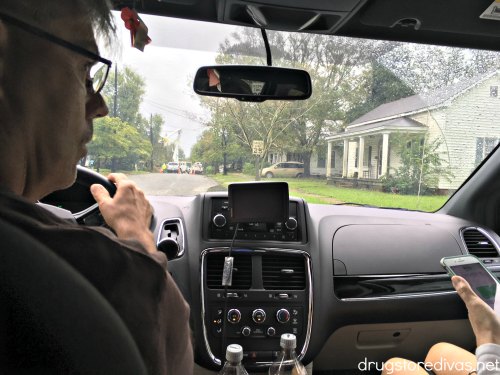 3. Have a copilot.
It’s hard to drive during a hurricane’s aftermath. It’s almost impossible to drive and navigate at the same time. You really need someone else to watch the Google map and navigate you. A copilot is a huge help.

My dad was driving, Pete was using his phone to navigate us, and my mom actually took out her laptop to check the map too, just in case.

It really made a difference. Plus, more people in the car made everyone a little more calm. 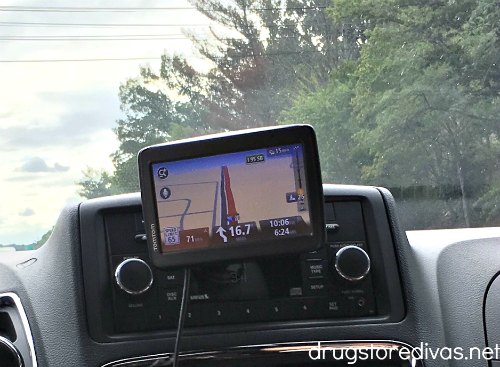 4. Use a GPS as backup.
We passed through so many areas that were dead zones. Cell phone towers had collapsed and we couldn’t get a signal. The maps on our phone weren’t updating at that point.

The GPS in the car wasn’t affected by dead zones, so we had it just in case. We weren’t able to use it for road closures, but it would at least update while we drove. 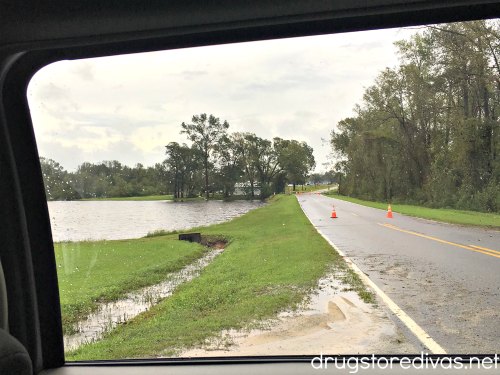 5. Pay attention.
This is so important, so I’ll say it louder for the people in the back: Pay. Attention.

We drove and passed so many sink holes, so many flooded roads, so many road closures. Sometimes, they would just appear out of nowhere and if you weren’t paying attention, your car could slide off the road into a brand new ditch. There were times when we had to turn around because of flooding, and times when we saw small cars get through water so we knew we were safe.

This is not the time to be texting and driving or distracted by phone calls. This is when you need to be paying attention. Things can change so quickly.

What tips do you have for driving during a hurricane?

Hahaha. Did you notice you're starring in one?