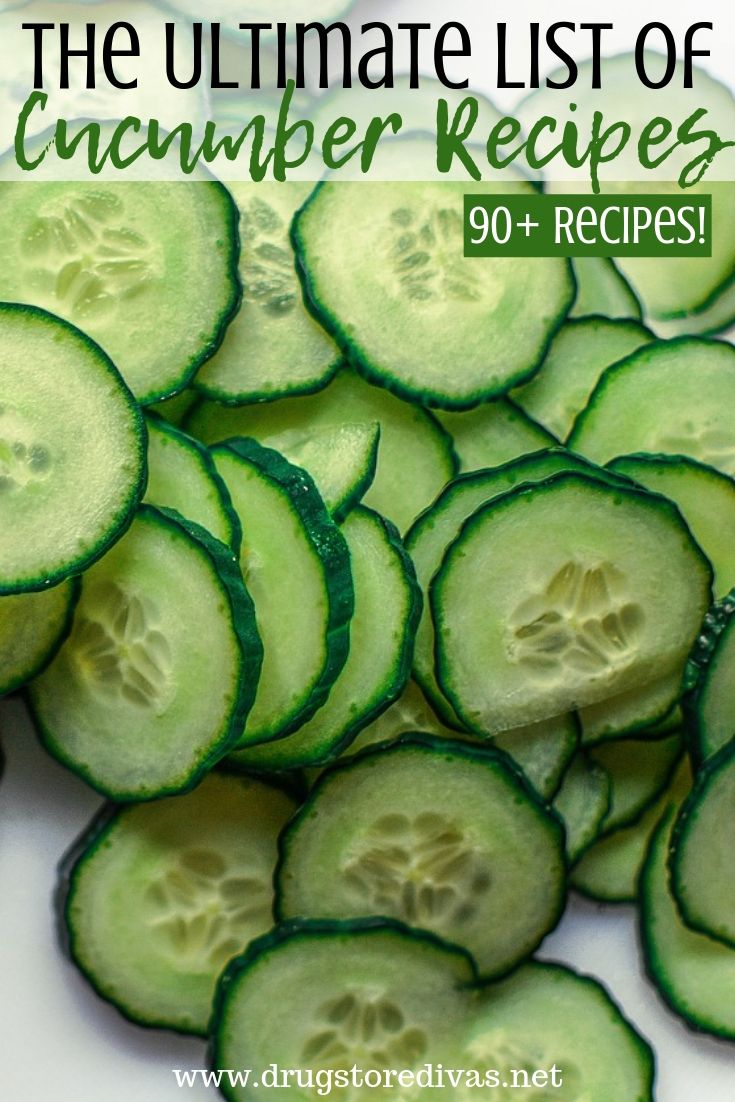 If you following me on Instagram, you see our garden growing. It does great this year … with the exception of cucumbers. As soon as I plant them, they die. Or, if they grow, they hardly fruit. I try to vary when I plant them year by year, but it doesn’t matter. I’m always so bummed because I love cucumbers and cucumber recipes.

If you grow your own, or if you’re shopping at the store like me, you’ll love this ultimate list of cucumber recipes. Scroll through to choose between salads, sauces, drinks, and more.

At the end of the post, we have some tips about cucumbers too. 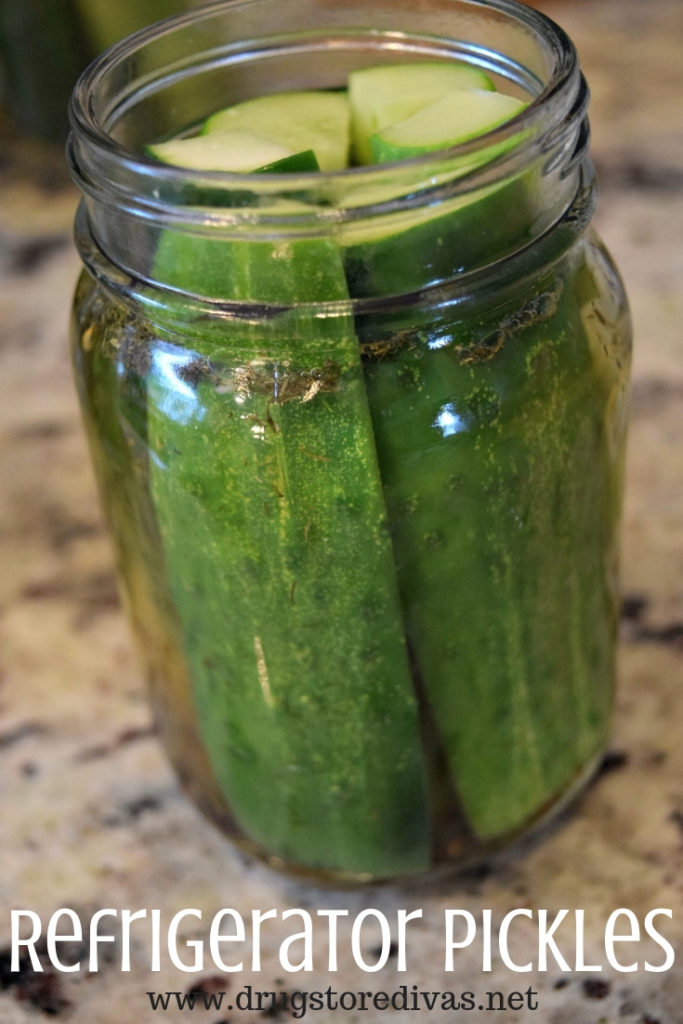 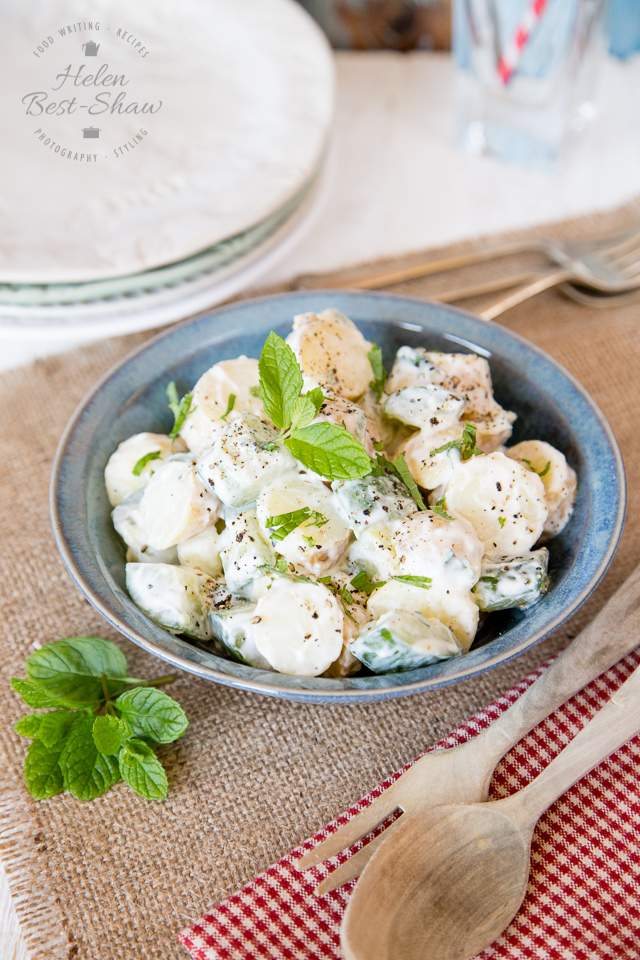 14. Cucumber Salad With Avocado And Cashews 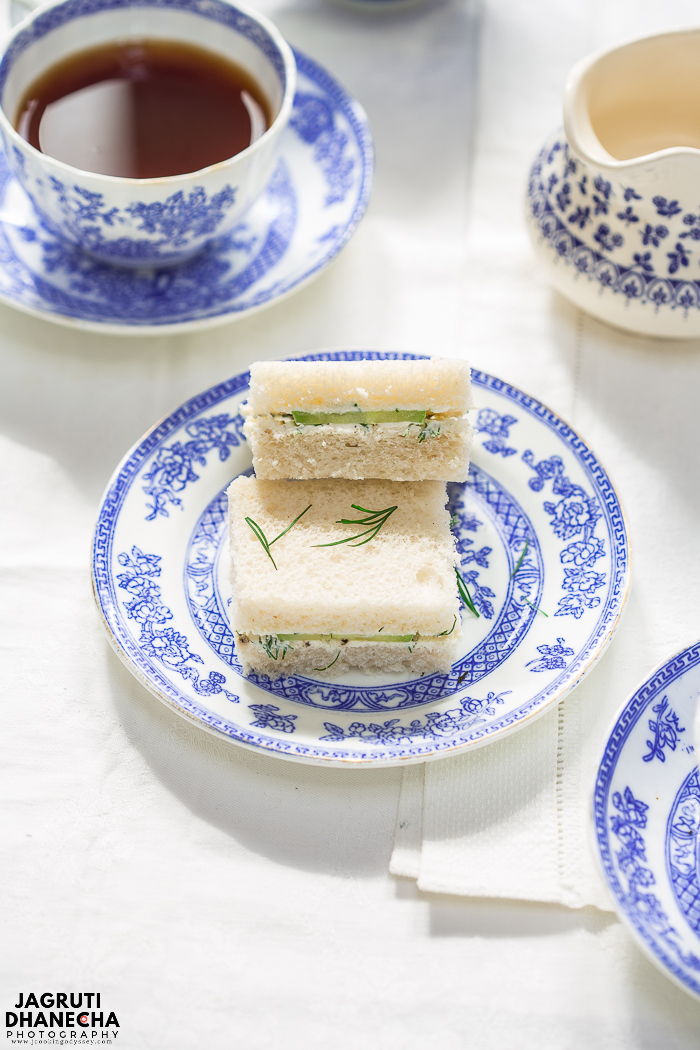 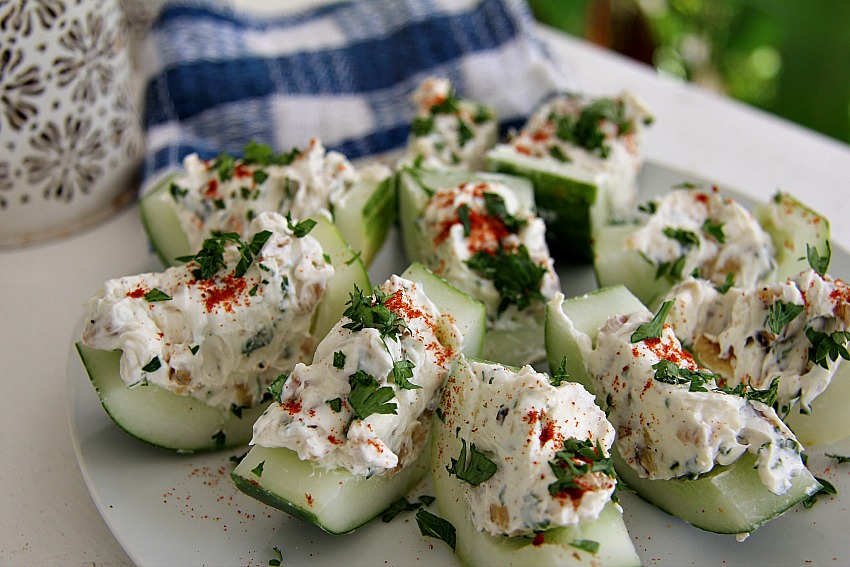 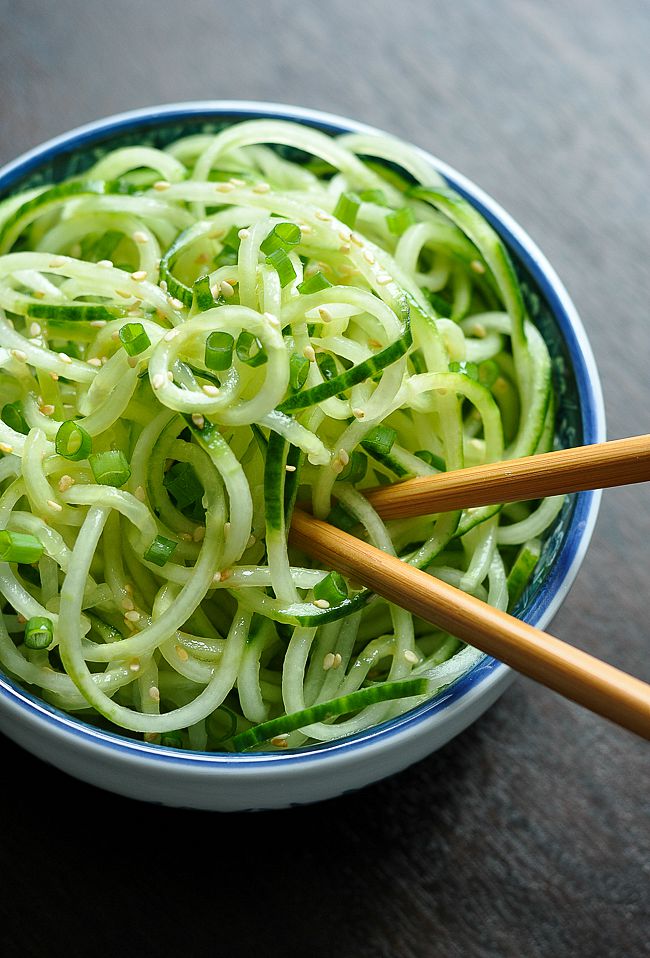 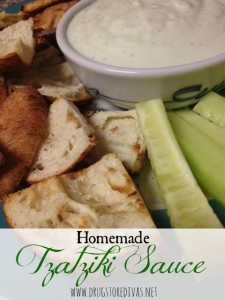 87. Macaroni Salad with Cucumber and Radish 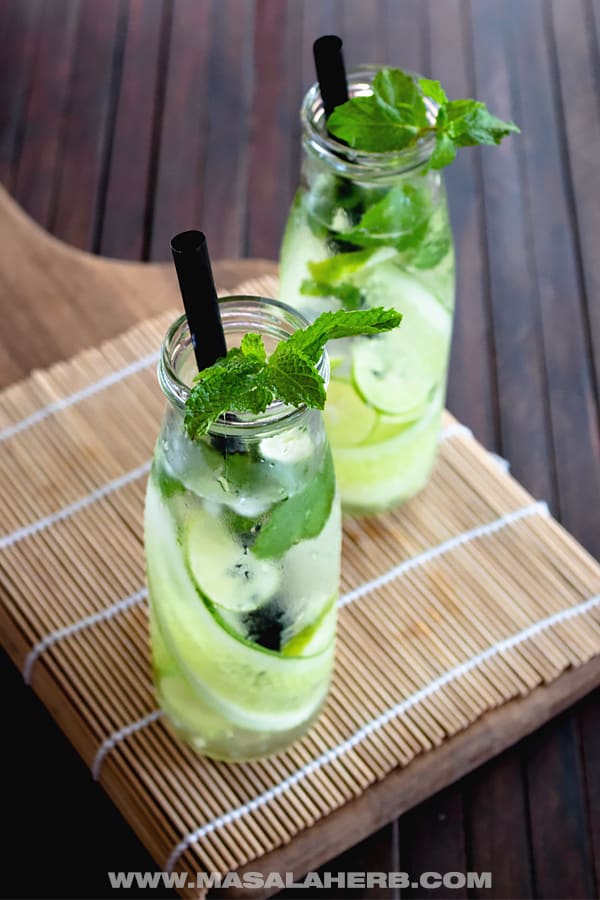 Do you have to peel a cucumber?

Most of the cucumber is water, and many of a cucumber’s nutrients are in its skin. So eating the cucumber’s skin is a great idea — especially if you have cucumbers in your garden and you know you grow them organically.

If you want to save some money and buy non-organic cucumbers, but still want to eat the peel, that’s fine. Just be sure to clean it well with something like a veggie wash (or just really well in the sink).

Can you freeze cucumbers?

If you’re like us and only going grocery shopping once a month, or if you are growing an abundance of cucumbers, you’re probably wondering if you can freeze cucumbers.

Good news, you can.

Wash (and peel, if you want) the cucumber. Slice it, then put it on top of parchment paper and put it in the freezer for at least two hours or overnight. Once the slices are frozen, you can put the in a freezer-safe bag and keep them in the freezer.

If you don’t freeze the cucumber slices first, they’ll all stick together.

Frozen cucumbers will thaw out with a mushy consistency, which is different than fresh cucumbers. So you will get the cucumber taste, but not the texture. So your best bet is to use frozen cucumbers in a sauce or infused water rather than a salad.

Can you grow cucumbers from scraps?

If you know me, you know I love gardening from scraps. I regrow lettuce from scraps every chance I get. You can do that with celery, onions, and technically that’s how to grow potatoes at home too.

But not everything can be regrown that way, and cucumbers cannot be regrown from scraps. So you can’t just cut off the end of a cucumber, put it in fertile soil, and expect another cucumber.

Can you regrow store-bought cucumbers?

If you read the tip above, you know you can’t regrow store-bought cucumbers by cutting off an edge and just planting that in dirt.

But, you can harvest some of the seeds from store-bought cucumbers, sprout them, and plant them.

We have a couple posts about that process (not with cucumbers, but with strawberries and spaghetti squash), so I don’t want to complete rehash those here, but here’s a quick tutorial.

When you’re slicing the cucumber, set aside some of the seeds that land on the cutting board. Rinse off any remaining cucumber flesh from them. Set them in a bowl and let them dry about a week. Place them in the center of a piece of paper towel. Put that paper towel in a plastic bag affixed to your window (or somewhere that gets great sunlight). Water them with a tablespoon or so of water every other day. When the seeds start to sprout, you can either transplant them to a small container until they are stronger or just put them directly into your garden.

I've only tried the cucumber feta salad and the lemonade from your list! I love cucumber and the first recipe I'll try from everything you shared, will be the cucumber strawberry salad; I've never thought of combining these two gorgeous ingredients before!

One freeky Greek Salad and a glass of cucumber martini please. Thank you! hahaha Seriously. I love cucumber. This is one of the most versatile vegetables I know. And it's available everywhere!

This is an amazing list. Something new to try for me. I like cucumber with sugar and vinegar though.

Amazing!! This is a complete list for anyone that like cucumbers. I will try some of these out. These are great ideas for the summer. The list is endless if you are entertaining this summer.

I know that I really love cucumber. Of course, the fact they are turned into pickles sometimes is another reason I love them. But I will have to try out the cucumber feta salad as it sounds so delicious and refreshing. Great summer idea.