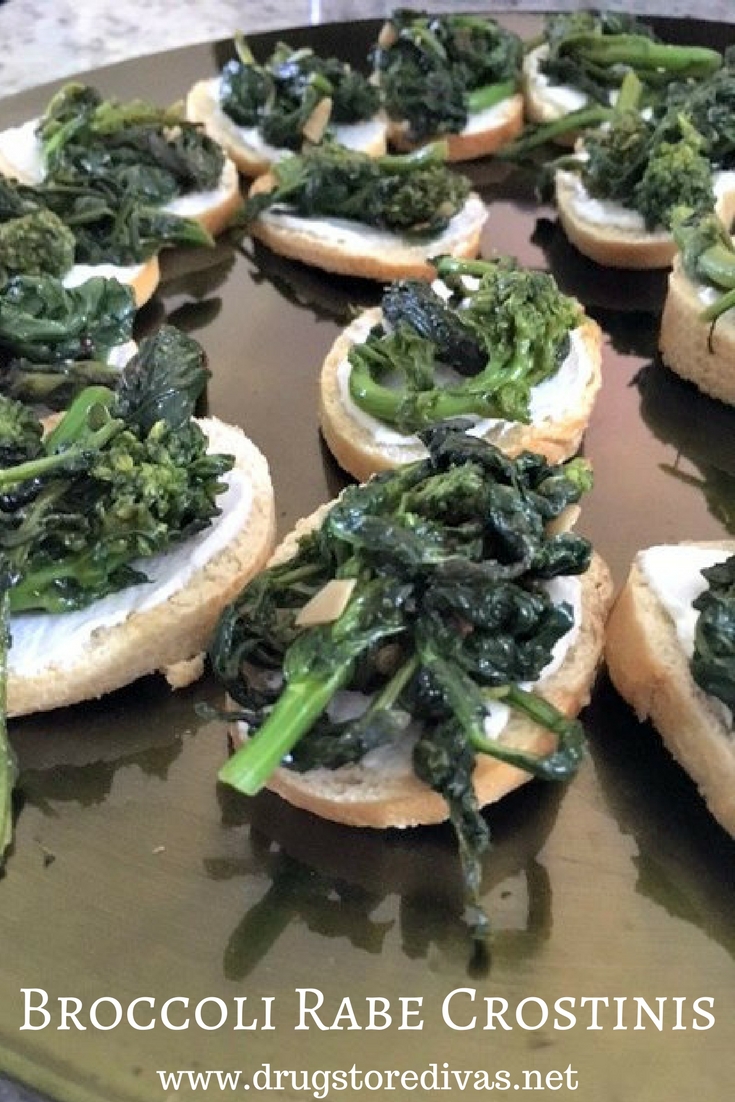 When I was planning Pete’s science birthday party, I wanted to come up with a few appetizers that would go with pizza. It’s harder than you think! A salad goes with pizza, but anything else just didn’t seem to make sense. I finally came up with a few ideas, including Broccoli Rabe Crostinis.

Cut the French bread into small quarter-inch slices. Toast them in the oven (or toaster oven).

Cut off the stems of the broccoli rabe and discard them. Cut the leaves into slices.

Chop the garlic and saute it in olive oil until it is almost browned, stirring often so it doesn’t burn.

Add the sliced broccoli rabe, plus a pinch of salt, to the pan with the garlic and cook it until it is wilted, about fifteen minutes. Let it cool slightly.

Spread goat cheese on each crostini, then top with broccoli rabe.

If you can’t find broccoli rabe (also known as rapini) in your grocery store, you can make this with escarole. Just cook the escarole the same way as you would the broccoli rabe.

This is the perfect party appetizer because you can make it early in the day when you’re prepping for your party and then serve it cool. It’s not something you have to serve when it’s hot out of the oven. 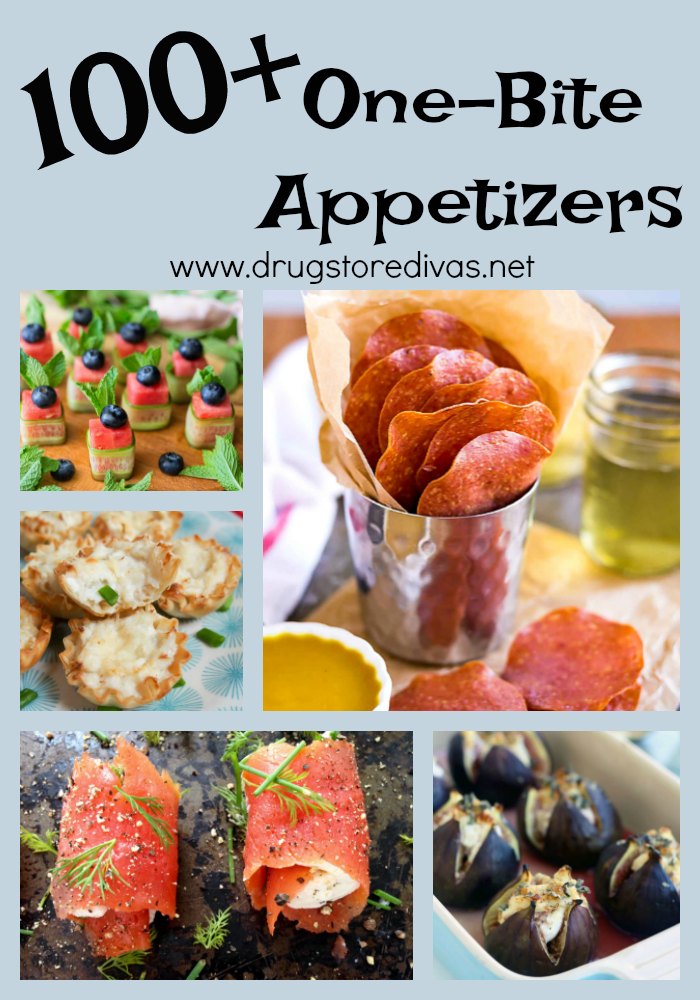