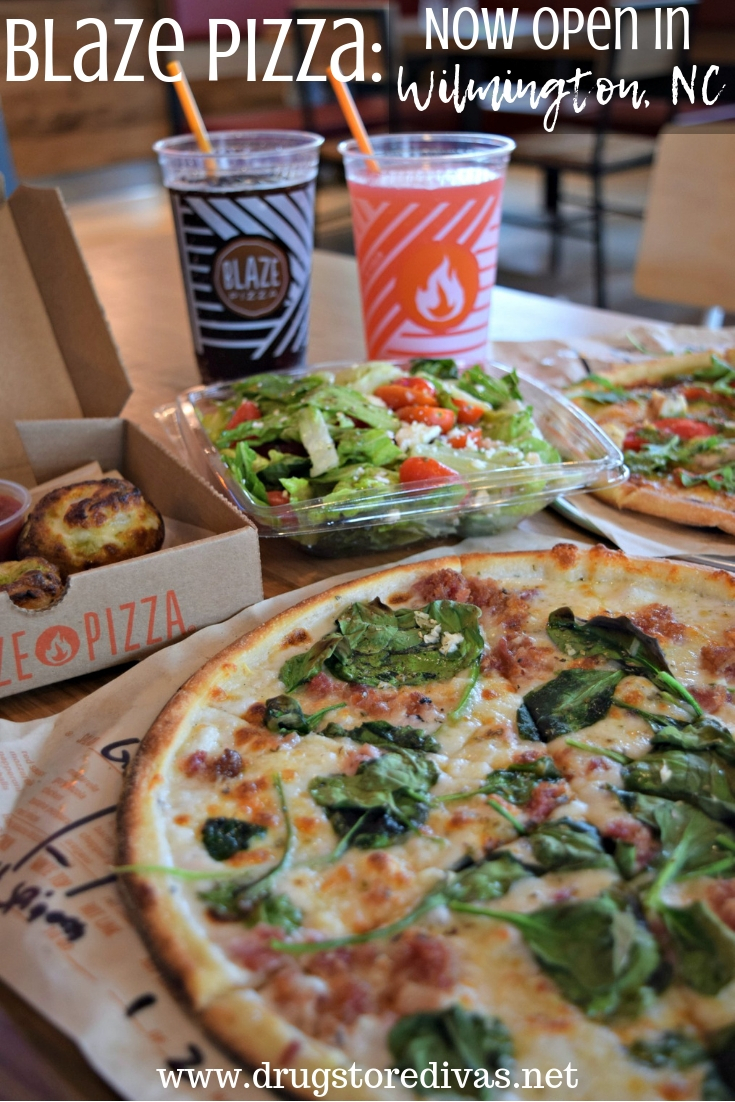 Pizza is Pete’s thing. For every birthday, he gets pizza. For Valentine’s Day, I get a heart-shaped pizza. When we’re out downtown, we get pizza. When I go to New York without him, I slip a few slices of pizza in my carry on bag. My parents often stop at the same pizza shop on their drive from Florida to North Carolina and save Pete half a pie.

The second time I went, though, was the very next day when Blaze Pizza hosted Free Pizza Day and offered a free pie to everyone who followed the fast-casual pizza chain on social media.

The best explanation I can give you is that it’s basically Subway, but as pizza. You know how you can go to Subway, order a pre-designed sandwich, and then customize it with any toppings you want? It’s that. But as a pizza. 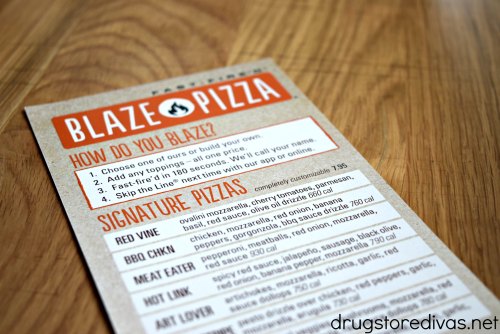 Blaze Pizza’s signature pies, which start at $7.95, are a guide. There are eight pies on the menu (in addition to a simple pie with cheese and sauce, and 1- or 2-topping options). 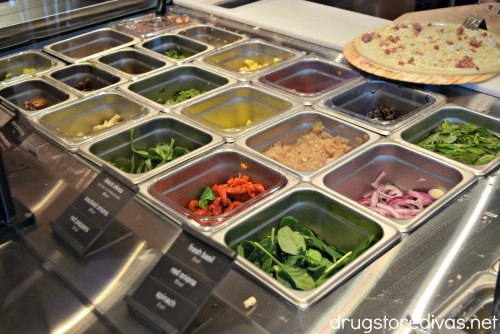 So, you walk in, order your pie, and then your crust (which is made fresh daily and fermented for 24 hours) is pressed out and put on a pizza peel. That’s passed down the line and that’s when you ask for any additional toppings or sauces. At the end, you’re asked if you want sea salt and oregano (you can answer no, but the popular choice is yes).

The pizza is placed in the pizza oven for 180 seconds, and that’s that. Your completely custom pie is ready in about five minutes from when you walked in the door (assuming there’s no line and you don’t hesitate on the sea salt/oregano question).

On opening day, we got a White Top (with white cream sauce, mozzarella, bacon, garlic, oregano, and spinach) and a Green Stripe (with pesto, chicken, red peppers, garlic, mozzarella, and arugula), plus Dough Knots (which as a garlic and cheese filled pinwheel) and a Greek side salad.

It was all really great. The pizza crust is really thin and crunchy, and the pizza wasn’t overloaded with toppings. That’s how it’s intended to be. Pizza is a journey, we were told, and each bite should be a part of that. 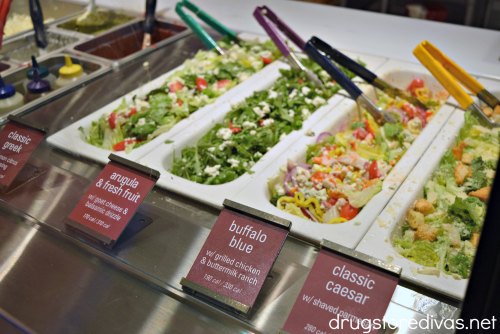 The next day, I got the arugula and fresh fruit salad (which I need to recreate at home daily) and the Art Lover pizza (with artichokes, mozzarella, ricotta, chopped garlic, and red sauce dollops — plus I added sausage to it because I could).

I think, because of the steady stream of customers for Free Pizza Day, the pizza was not as great on the second day as the first. It had (as they say so often in the British cooking shows I watch) a soggy bottom. Pete came with me on the second day and was not as impressed with the pies as Lebron James. Yes. That Lebron James. He actually gave up a multi-million dollar enforcement with McDonald’s to invest in Blaze Pizza. That seems to have paid off as Blaze Pizza is the fastest growing food chain in the country. 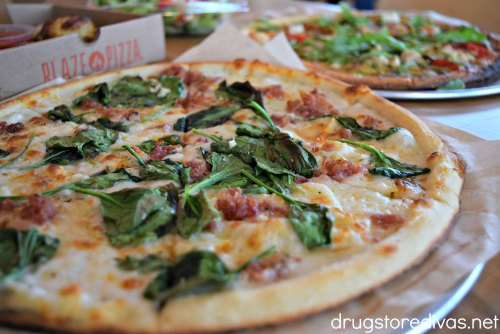 I told Pete we have to go back so he can try a pie when the staff can spend a little more time on it. And if you went out for Free Pizza Day, well, you should go back too. The pizza is great and the concept is even better. And, to be honest, I wasn’t even planning on writing a full Blaze Pizza review post. I was just going to post a photo on social media, as I did, and call it a day. But I wanted you to know about this place, I wanted Pete to know about it, and I wanted Wilmington, NC to know about this new location. 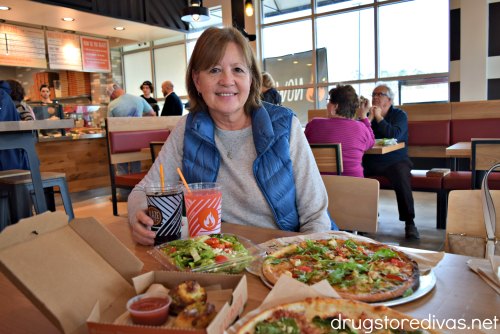 This world needs a fast food pizza place, and Blaze has brought that. 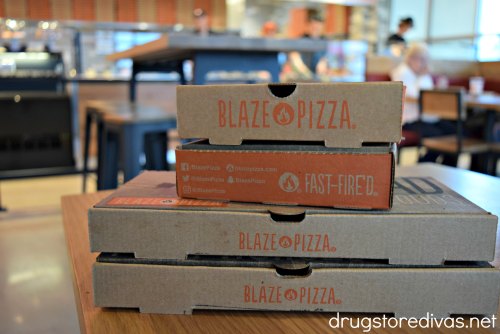