I don’t eat pork, unless it’s in an egg roll or as bacon. I never in my life cooked pork for dinner, and I will never order a pork chop at a restaurant. But since we’ve moved to North Carolina, I’ve become a fan of pulled pork. So of course, when my dad offered to make slow cooker beer pulled pork for our football party, I took him up on it.

I had no idea just how simple his recipe was. It’s three ingredients — one of which is beer. It’s only a cup of beer, which means you have to drink the rest. I mean, I guess you don’t have to, but no one wants to waste half a beer. That would be a party foul for sure!

Put everything in the slow cooker. Cook on low for eight hours or high for four hours.

The pork should be fork tender when it’s done, so you can use meat claws, tongs, or two forks to shred it.

We like to serve it on rolls with coleslaw.

You can choose any type of beer, but different beers will give you different flavors. I prefer a light lager, but you could go with a dark stout to give it a really rich flavor.

This is the perfect party recipe because it makes a ton and is always a crowd pleaser. Even people like me who don’t prefer pork love it. Plus, you can put it out and set your slow cooker to warm and your guests can help themselves during the game. 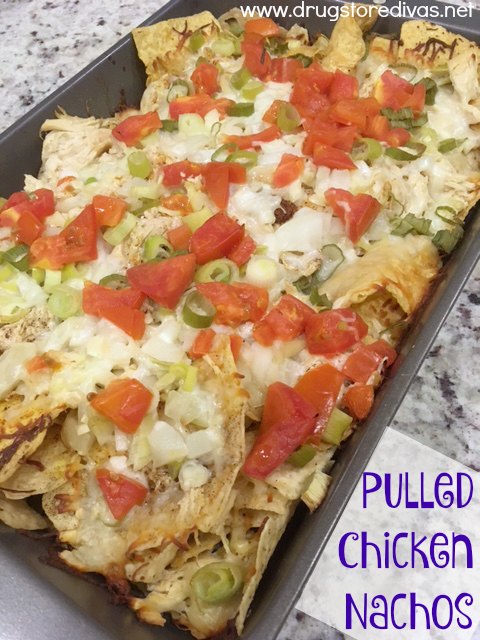 Pigs In A Blanket 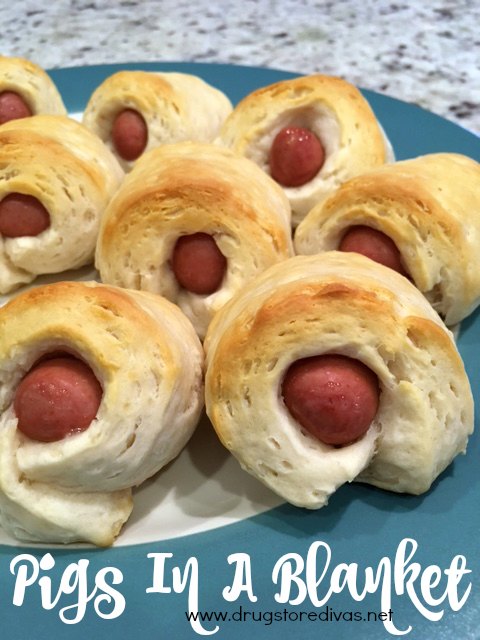 This website uses cookies to improve your experience while you navigate through the website. Out of these cookies, the cookies that are categorized as necessary are stored on your browser as they are essential for the working of basic functionalities of the website. We also use third-party cookies that help us analyze and understand how you use this website. These cookies will be stored in your browser only with your consent. You also have the option to opt-out of these cookies. But opting out of some of these cookies may have an effect on your browsing experience.
Necessary Always Enabled
Necessary cookies are absolutely essential for the website to function properly. This category only includes cookies that ensures basic functionalities and security features of the website. These cookies do not store any personal information.
Non-necessary
Any cookies that may not be particularly necessary for the website to function and is used specifically to collect user personal data via analytics, ads, other embedded contents are termed as non-necessary cookies. It is mandatory to procure user consent prior to running these cookies on your website.
SAVE & ACCEPT
Skip to Recipe