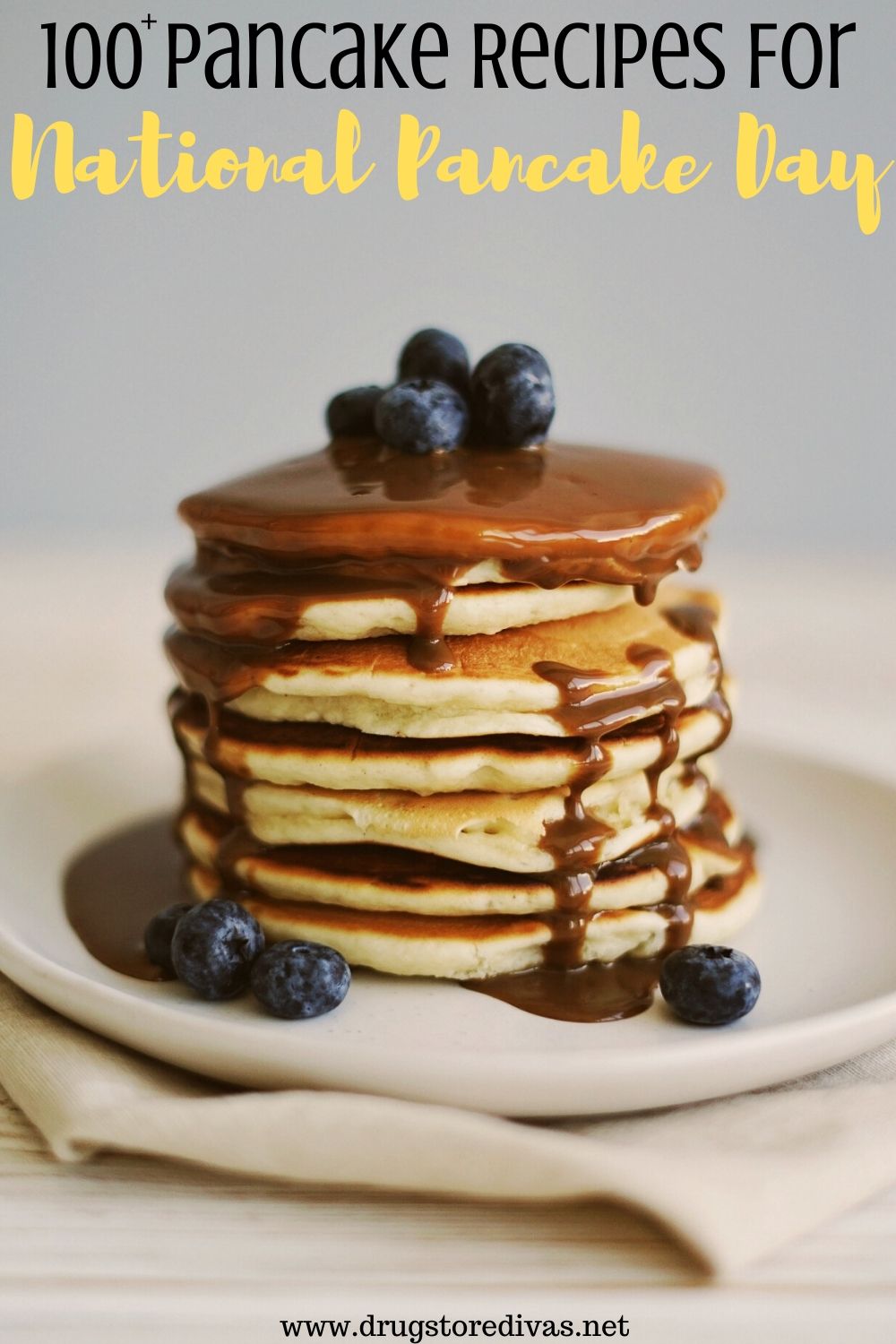 National Pancake Day … is a pretty confusing holiday. I put together this awesome list of 100+ Pancake Recipes For National Pancake Day, but before we get to the recipes, let’s chat a little bit about what this national day is all about.

So, officially, there’s a National Pancake Day every September 26.

It’s not September right now, so why am I talking about pancakes?

Well, Pancake Day — aka Pancake Tuesday aka Shrove Tuesday aka Fat Tuesday aka Mardi Gras — is celebrated the day before Ash Wednesday every year. For Catholics, Lent starts on Ash Wednesday and its a time of fasting, reflection, asking for forgiveness. But the night before, well, that has turned into a day of debauchery. Better get it all out before you have to abstain for 40 days.

Back in the day, people were a lot more strict during the Lenten season. Now it’s all “give up something you like, skip meat a few times.” But people used to abstain from fats and most things that were delicious. Bye bye eggs. Bye bye butter.

But people wouldn’t throw eggs and butter away. Oh no. They would use them all up and make delicious pancakes to eat. I would have made a traditional cake, but old timey people were more worried about making food to actually feed their family and indulgences were far and few between. Breakfast trumped cakes.

So, Pancake Day was established.

And then IHOP decided to get a little commercial about it and declare Pancake Day National Pancake Day and use it as a way to raise money for charities in exchange for pancakes.

So this year, the Tuesday before Ash Wednesday, which moves around every year (making this confusing holiday just a little more confusing), is February 25, 2020.

Celebrate by stuffing yourself with pancakes.

Then celebrate again in September. 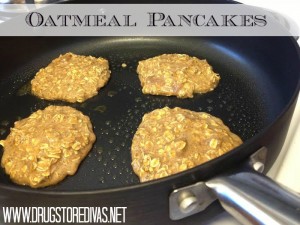 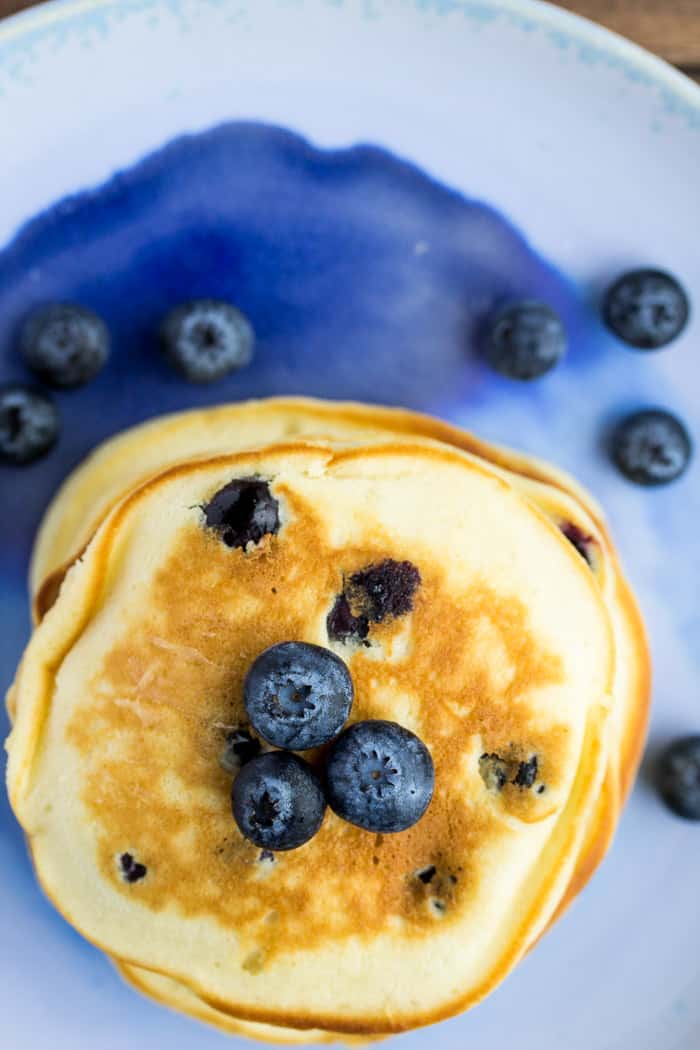 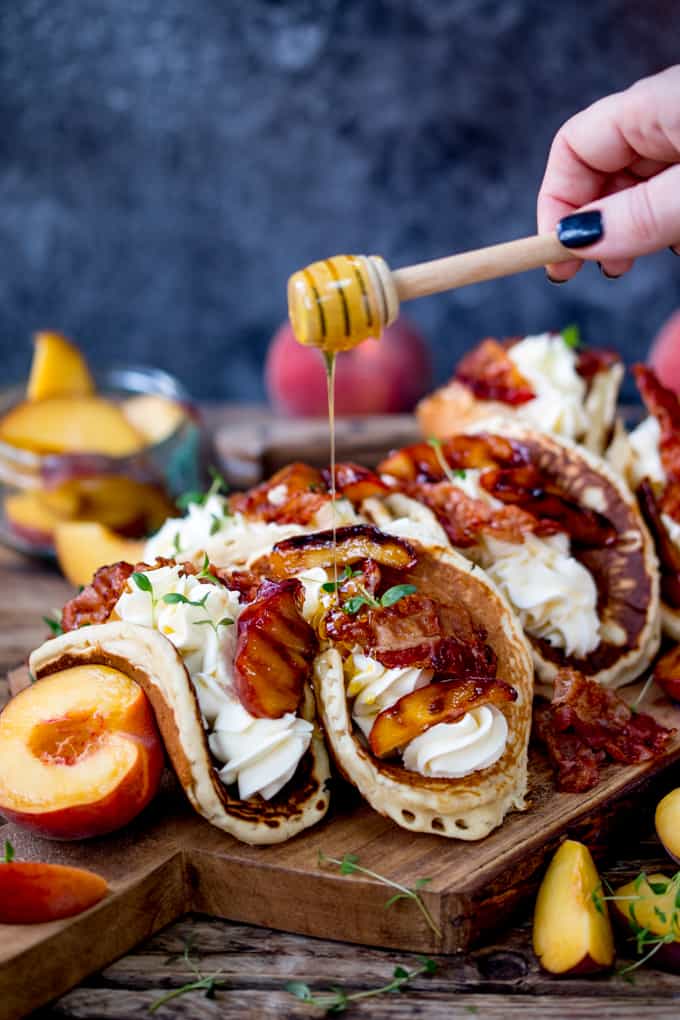 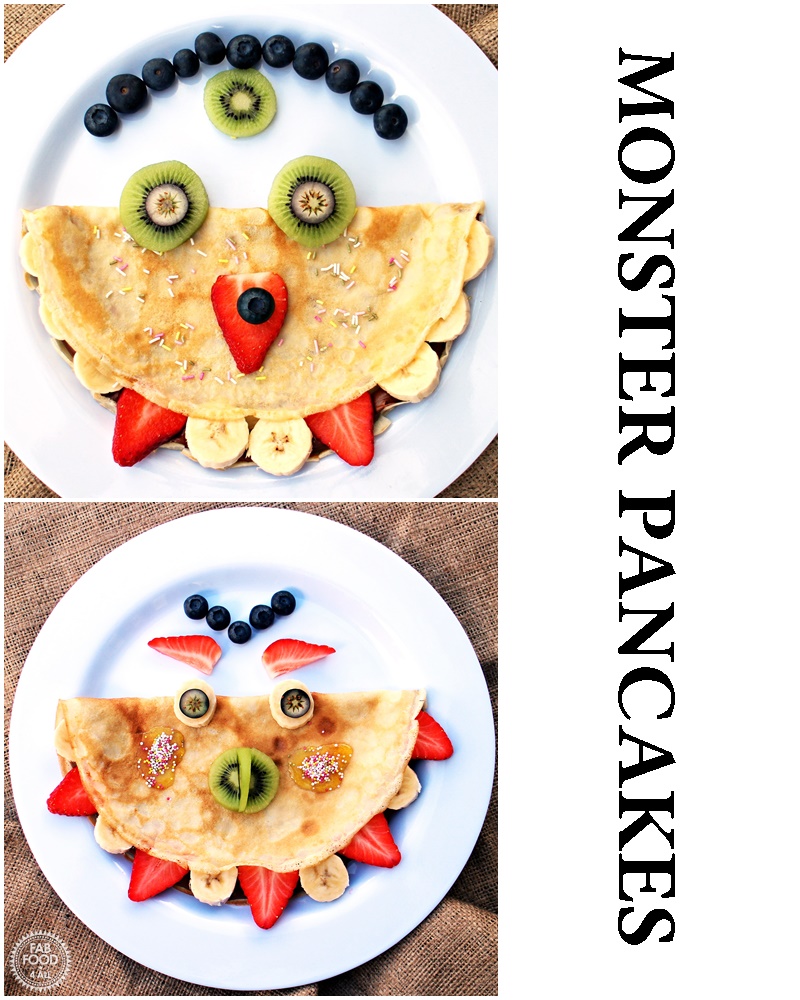 56. Fluffy Pancake Recipe For One 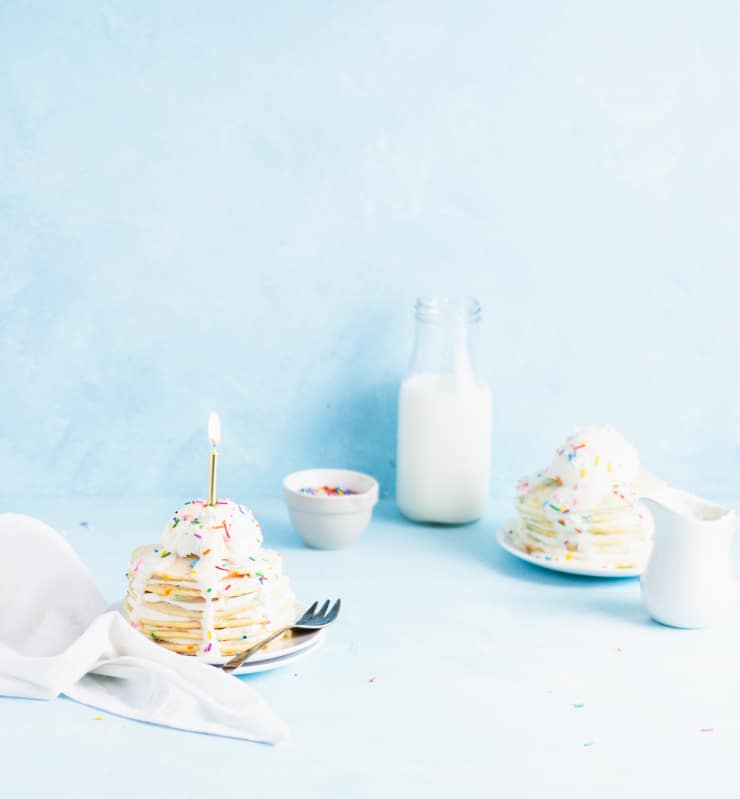 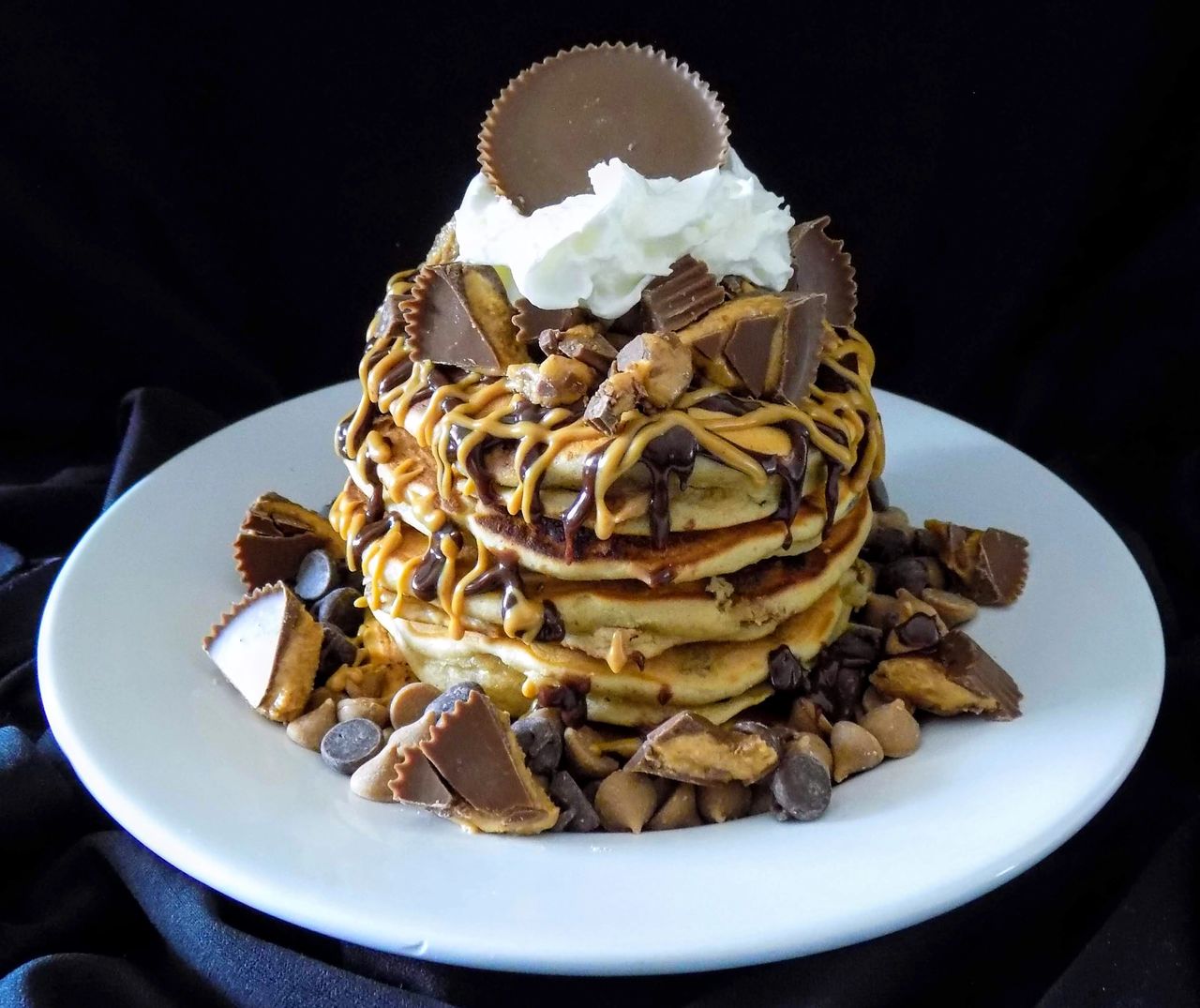 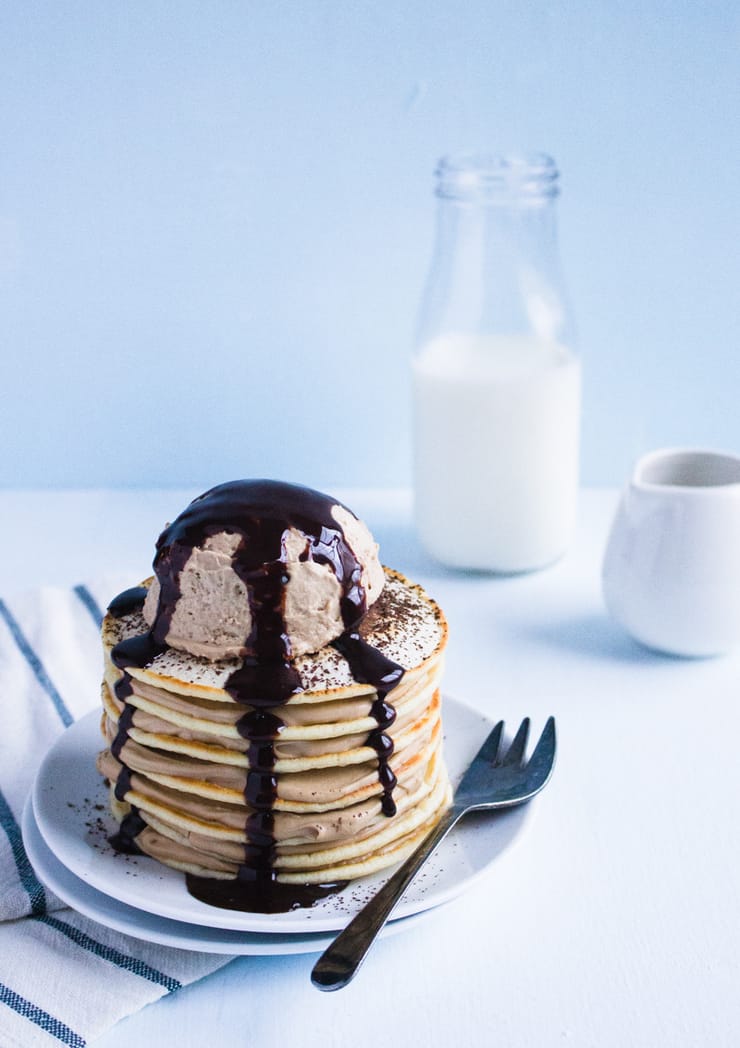 Which of these pancake recipes will you try first?

Loving all these different pancake recipes! Thank you for including my Monster Pancakes:-)