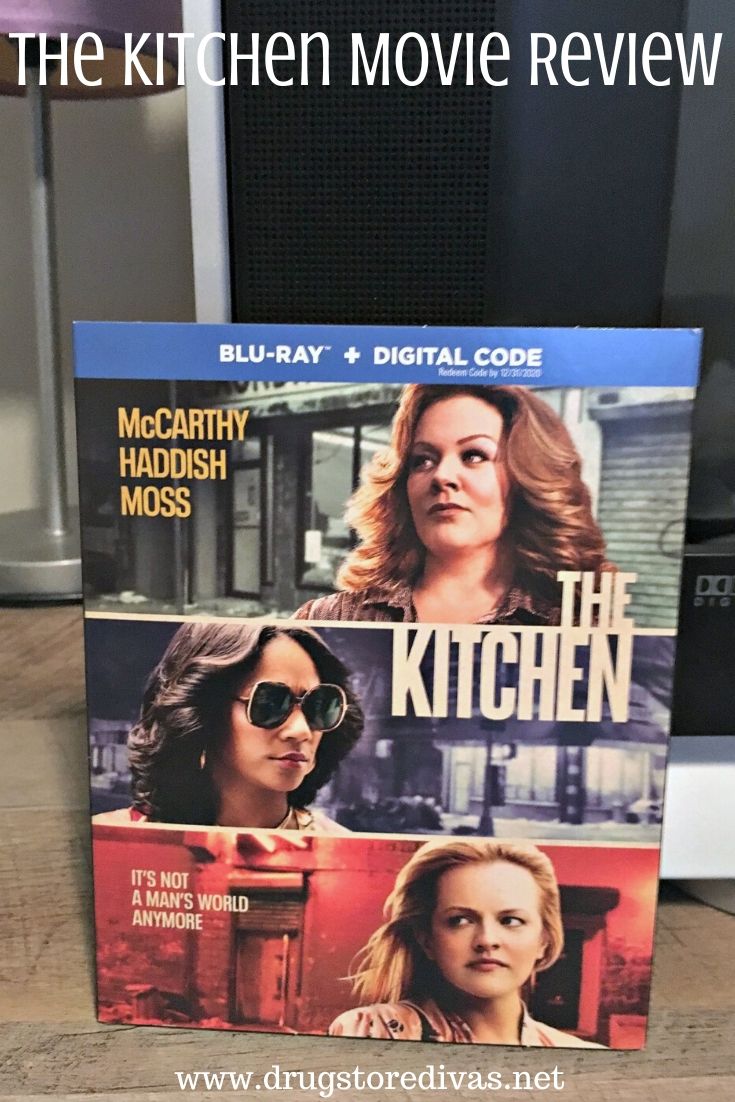 When we got The Kitchen in the mail for review, I told Pete the synopsis. Melissa McCarthy and Tiffany Haddish play mobsters’ wives who take over running Hell’s Kitchen when their husbands go to jail.

And then I thought: It would be such a waste if The Kitchen starred two very funny women and didn’t use their comedic talents.

Spoiler alert: The opportunity was squandered. 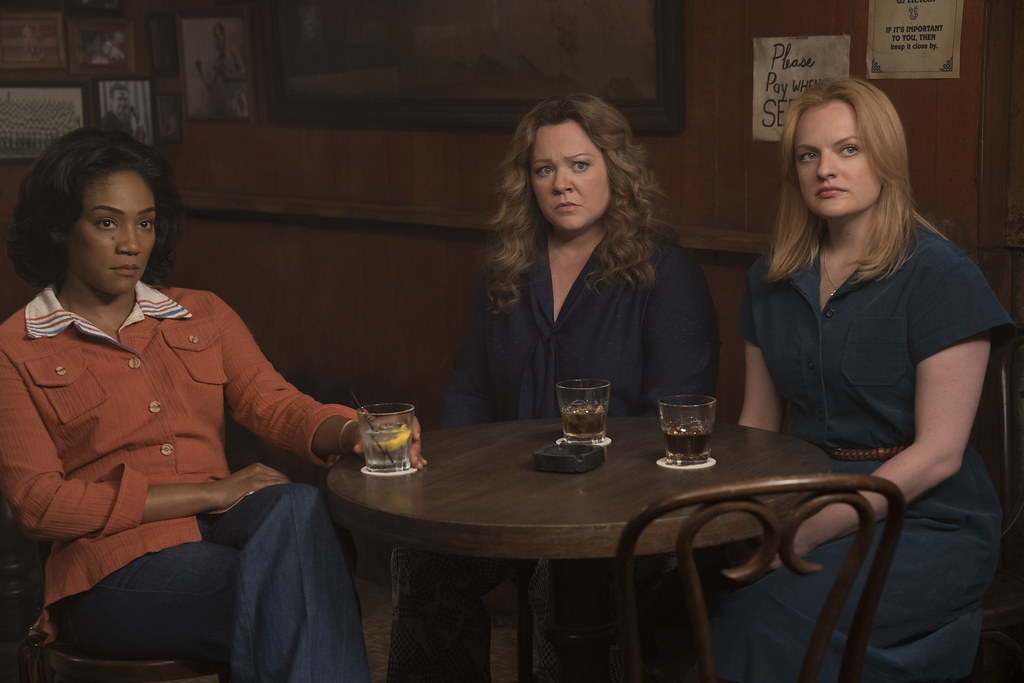 Each woman is married to a man and living in a male-dominated relationship. Kathy’s seems fine, by all accounts, and quite reasonable for the movie’s 1978 backdrop. She’s a mother of two who takes care of the kids, helps with the homework, and lets her man do his job. Her father isn’t too happy about the life she’s chosen as a mobster’s wife, but it is what it is. 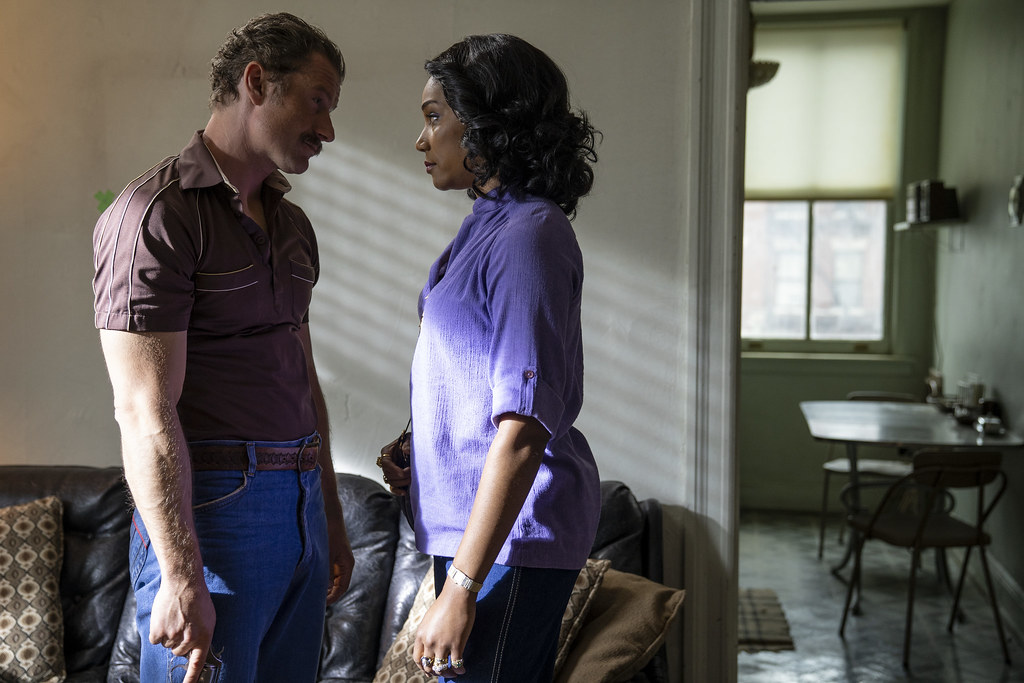 Ruby is an African-American woman married to an Irish man, who acts unnecessarily timid in the movie. There’s a scene in the beginning where she’s talking to her mother who says she beat her for being weak — when she was 7 — when she made a get well soon card for her teacher. Seven-year-old Ruby thought he was out sick; now grown Ruby gets told by her mom that he overdosed. Ruby is still so timid in that conversation with her mother that it felt like her beating didn’t accomplish anything. By the time she eventually gets into a screaming match with her husband, I don’t believe it.

But even more unbelievable is Claire who was beat by her husband, once punched in the stomach by him which forced a miscarriage. Very early on, she is beat up by a homeless man, which feels very in character for her. Soon after, though, when she’s attacked by a different man and defended by another, she completely flips her character and turns into someone willing to shoot to kill and who chops up bodies in bathtubs.

The believability just isn’t there.

The Kitchen is based on the DC Vertico-produced comic book The Kitchen, so you need to suspend a little belief. Things happen in the comic book universe that don’t happen in real life: Deadpool can teleport, Wolverine has retractable claws, Superman can fly.

But an abused woman turning into someone who can hack up bodies without any character development to get there? Not possible. 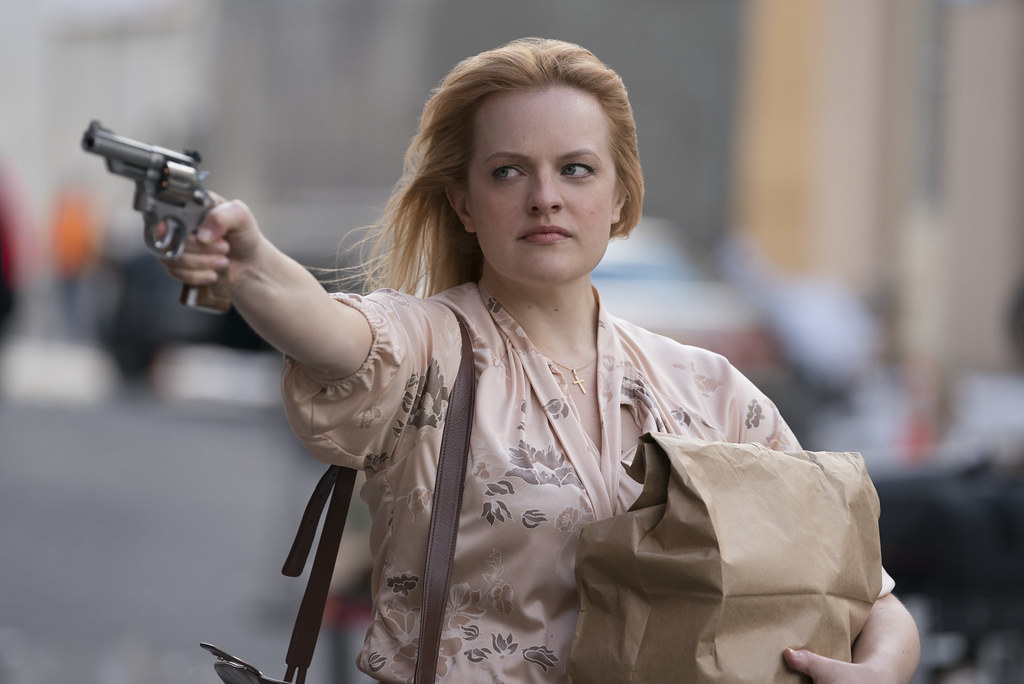 At least, not possible in The Kitchen. It could happen. I’ve watched enough Dateline to know it happens in real life. But even Keith Morrison takes you on a journey to show you how she got there. Andrea Berloff, writer and director of The Kitchen, doesn’t do that.

And you really need that in this movie. You need the character development to believe the story, to root for the women. And this just falls flat.

I believe McCarthy’s Kathy (plus, McCarthy is just great in the roll too, so she makes her believable). She needs money to take care of her kids while her husband is in jail. The mob said it would take care of her, but their envelopes filled with cash are pretty light. So she goes to an unemployment agency, and they basically laugh her out the door because mothers in 1970’s New York can’t have jobs. What if her kids get sick?

So she comes up with a backup plan. She bakes cookies, brings them to the mob, then asks for more money. The mob says no. Some businesses are missing collections (money paid to the mob for protection), she offers to get it. Because she needs money. She needs to feed her kids.

The mob says no. But Ruby pushes Kathy anyway, saying people like her. And that makes logical sense. And that’s where the plot basically begins.

I wish I could say it picks up steam somewhere after that or that three female leads make a female empowerment movie. But neither happens. And that’s a shame because I think the movie had so much potential. It just never got there. 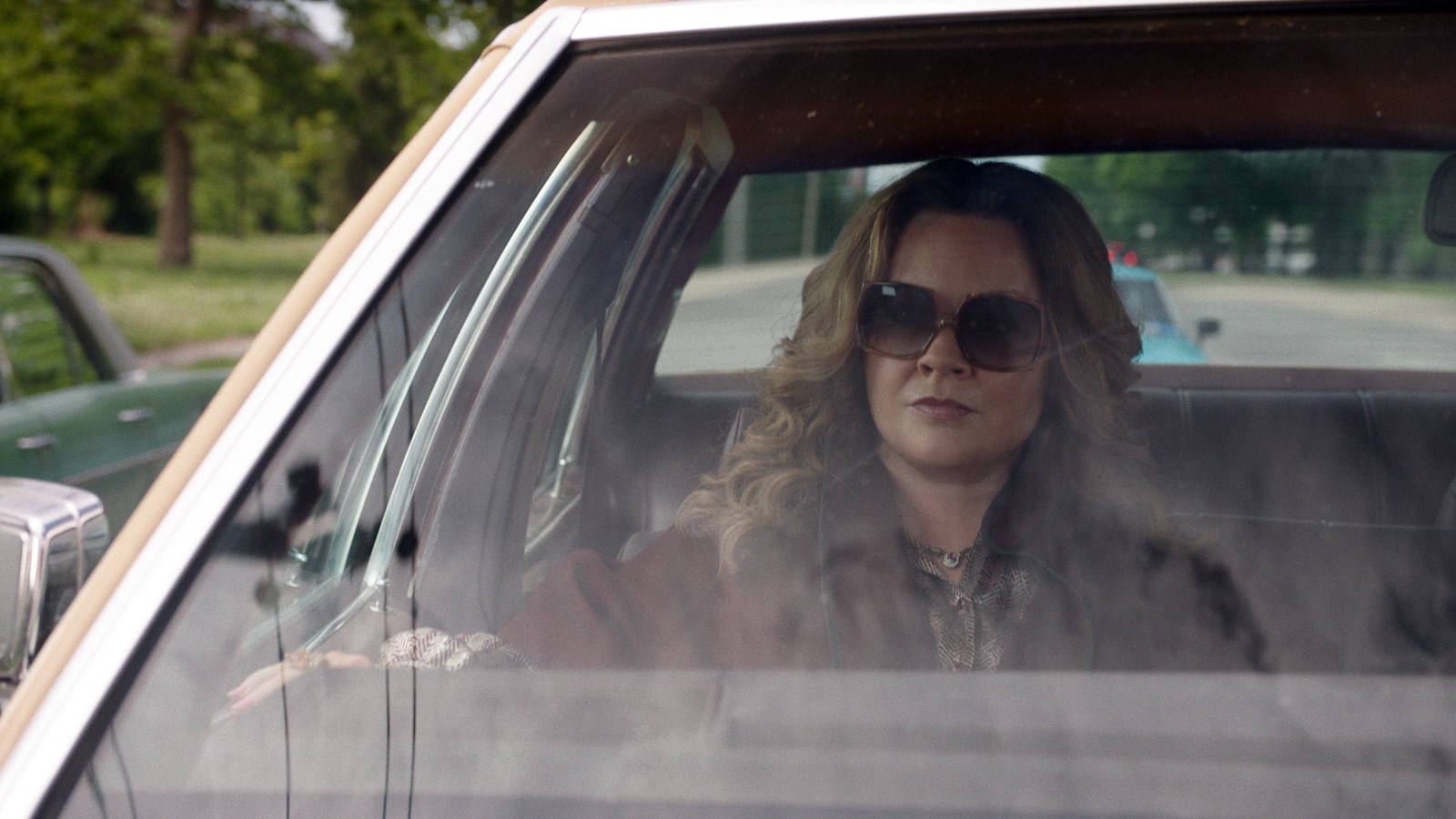 Have you seen The Kitchen? Let us know your thoughts in the comments.

I have never seen the movie, but what I found most interesting about this post is that I was reminded that I felt the same way after watching the trailer. I wasn't convinced that these characters would become ruthless, moneymaking criminals. Great write up!

I have never even heard of this movie! I love your honest feedback, I'll have to check it out for sure. Melissa should stick with comedies.. She's so funny,.

Her comedies are always amazing. Have you seen her in The Boss? We LOVED it. I think she's a great actress and can do dramas well too, but this script didn't hold up.

Oh I'm so bummed out, because I love these actresses. Thanks so much for sharing this with us!

I have heard similar about this movie to how you felt. And it is too bad because I really enjoy Melissa McCarthy and Elizabeth Moss.

Thank you for an honest review. I've never been much into mob movies anyway.