A few Christmases ago, my mom got me a non-stick doughnut baking pan. So of course, that gave me a good excuse to start finding homemade donut recipes. Or doughnut recipes.

Personally, I prefer to spell it the long way — doughnut — but the Internet seems to collectively spell it the short way. So, short way it is for the (majority of this) post.

Honestly, however you spell that word, those round, hole-in-the-middle treats are delicious.

And you can make them at home. You don’t have to go to the donut shop every time you want a sweet treat.

To make your life easier, and to celebrate today, I put together a list of the best homemade donut recipes for National Doughnut Day.

The list is split into two sections: donut recipes and donut decoration ideas. There are gluten-free doughnuts in the list, but I didn’t break those out separately.

At the end of the list, you’ll find a list of donut pans — plus tips for using donut baking pans — and another list of donut topping recipes. 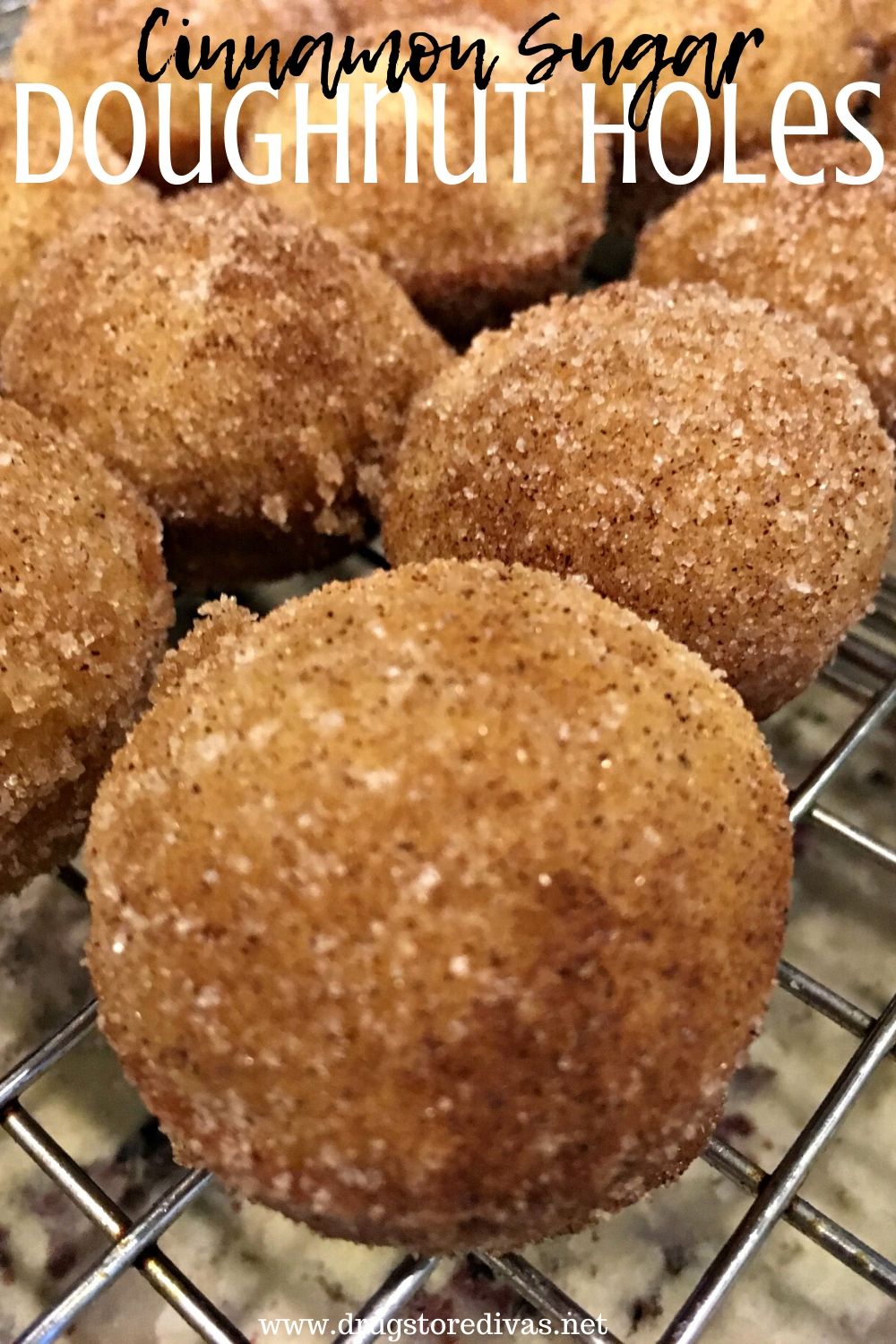 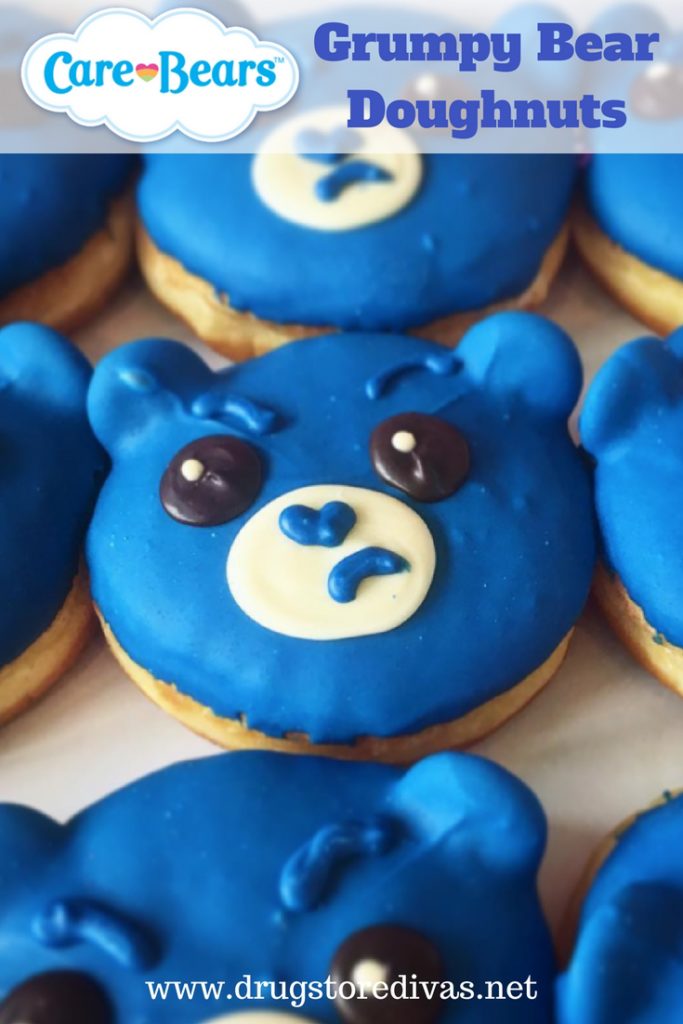 The last two are non-traditional shapes: donut holes and a donut cake.

Just a few quick tips on using these to help you decide.

– Clean the donut pan with soap and water before each use, then let it dry completely (or dry it with a towel) before using it. If it doesn’t dry, you could end up with water droplets causing divots in your finished donut.

– Use a donut batter (like one from the recipes above) to make your donuts. A donut batter is thicker than a cake or cupcake batter and will hold its shape better. Plus, because cake recipes are made to be baked in a specific pan, as are donut recipes, bake time and temperature may vary. Unfortunately, you cannot just stick your favorite cake batter into a donut pan, bake for the same amount of time, and get proper results.

– Use a piping bag to fill the donuts. That’s a lot easier than trying to use a spoon to evenly scoop the batter or trying to pour the batter into the cavities. Don’t have a piping bag? Make one with this homemade piping bag hack. Take a ziptop bag, fill it with batter, and zip the top closed. Then, cut a small hole in one of the bottom corners of the bag. Use that corner to pipe your batter.

– Fill your donut pans 2/3 to 3/4 of the way filled. Don’t fill them all the way to the top because the batter will leak all over and misshape your donuts. But, on the other end, don’t under-fill them either. If you fill your pans only halfway, the batter won’t rise enough to give your donuts the right shape.

– Decorate the side of the donut that touched the pan. That side will get darker than the side that’s not touching the pan. So, to cover it, just use that as the side you dip in glaze and decorate with sprinkles. 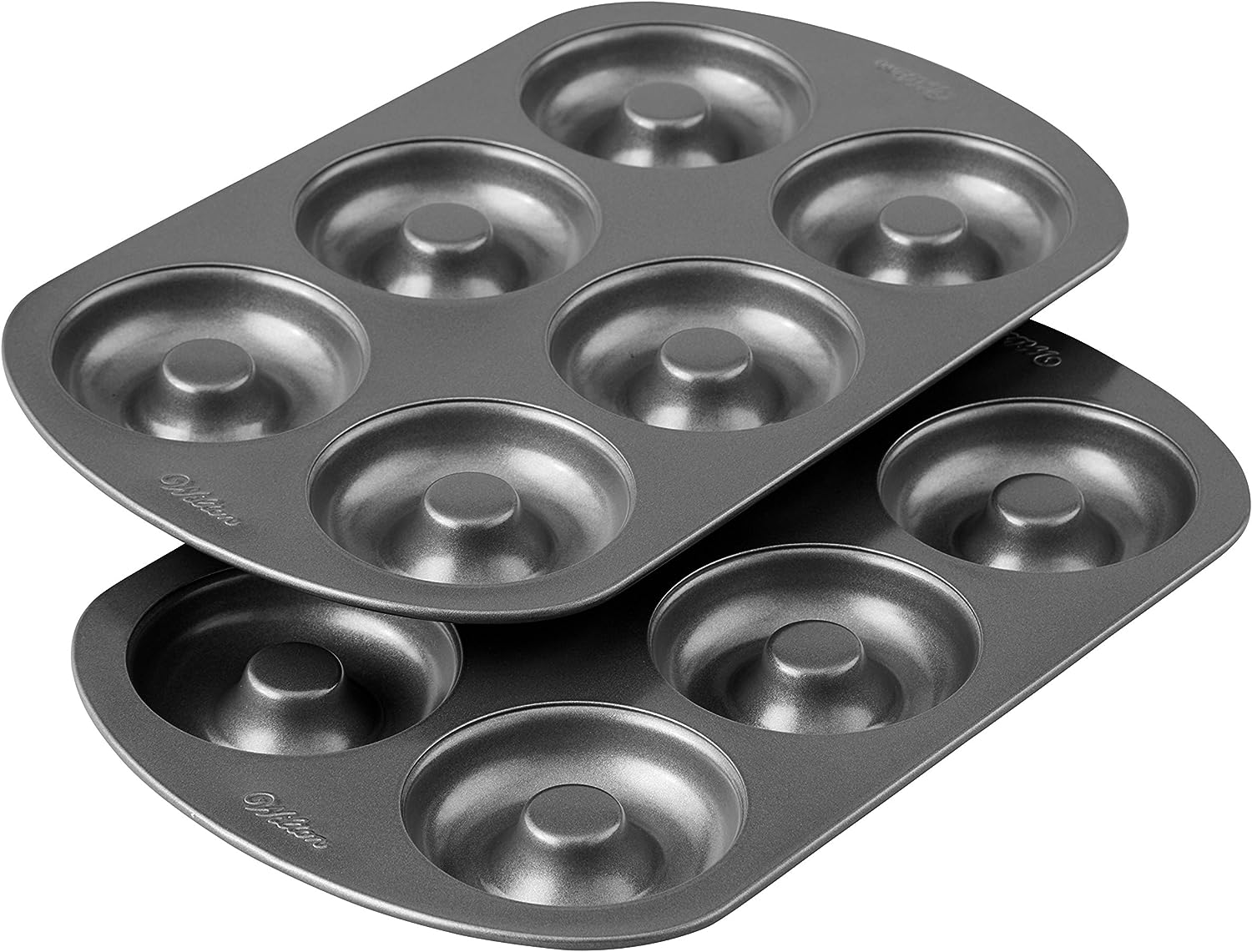 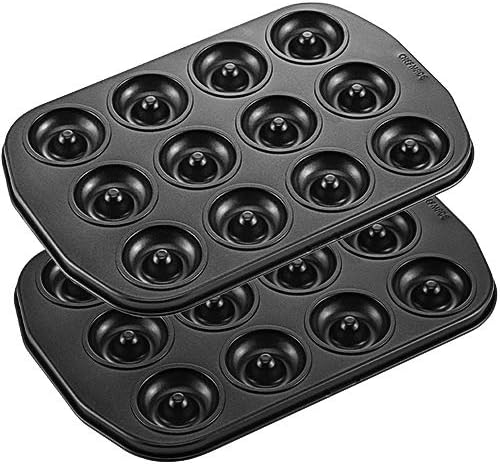 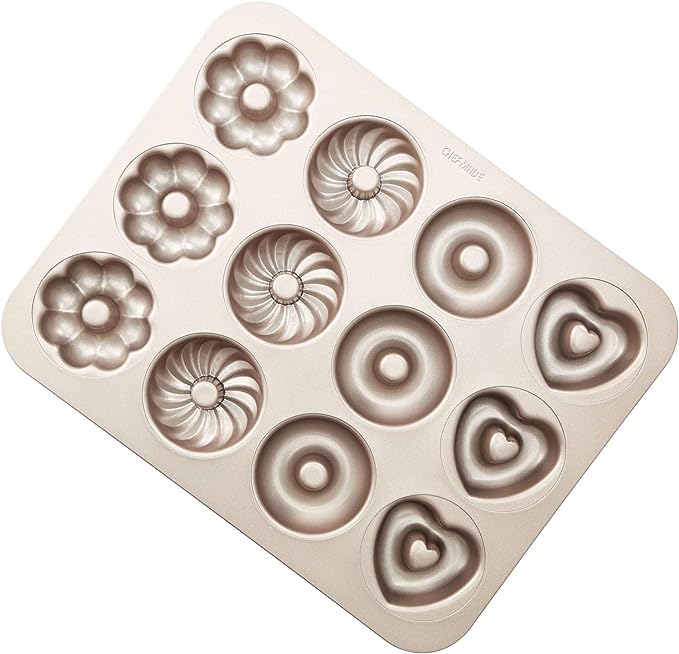 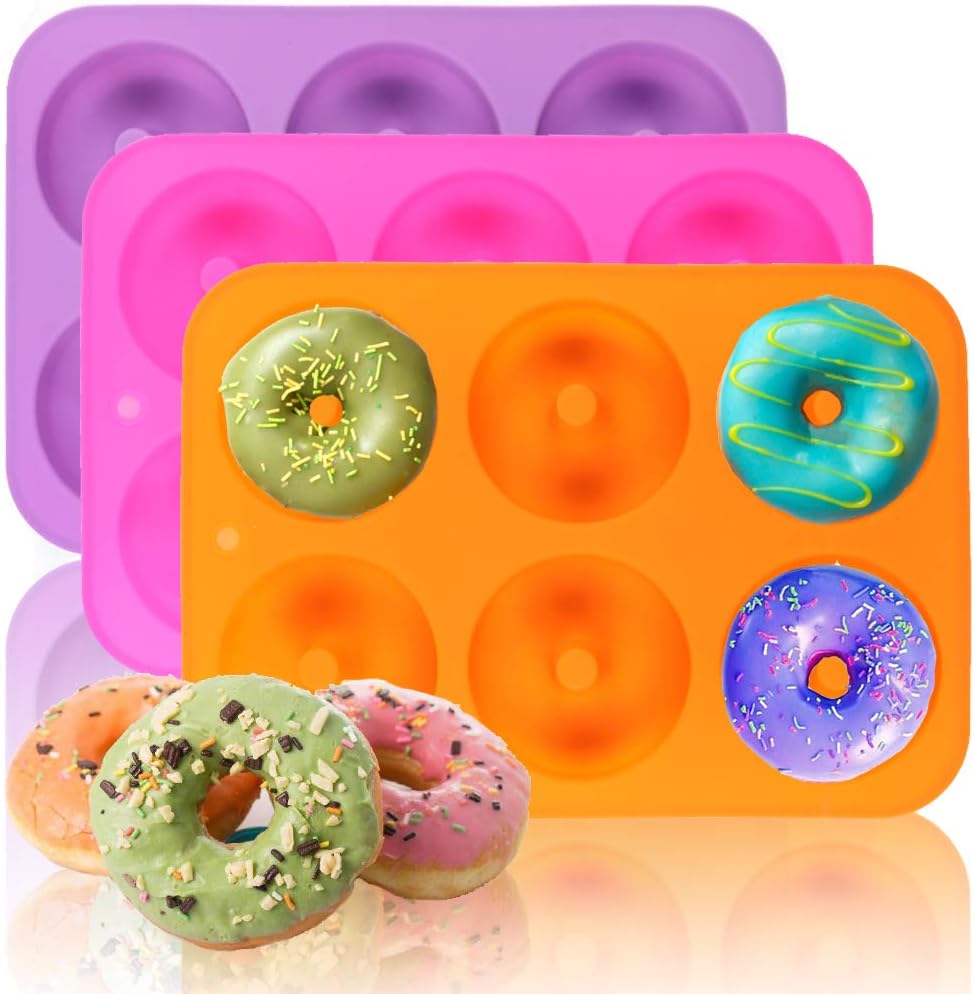 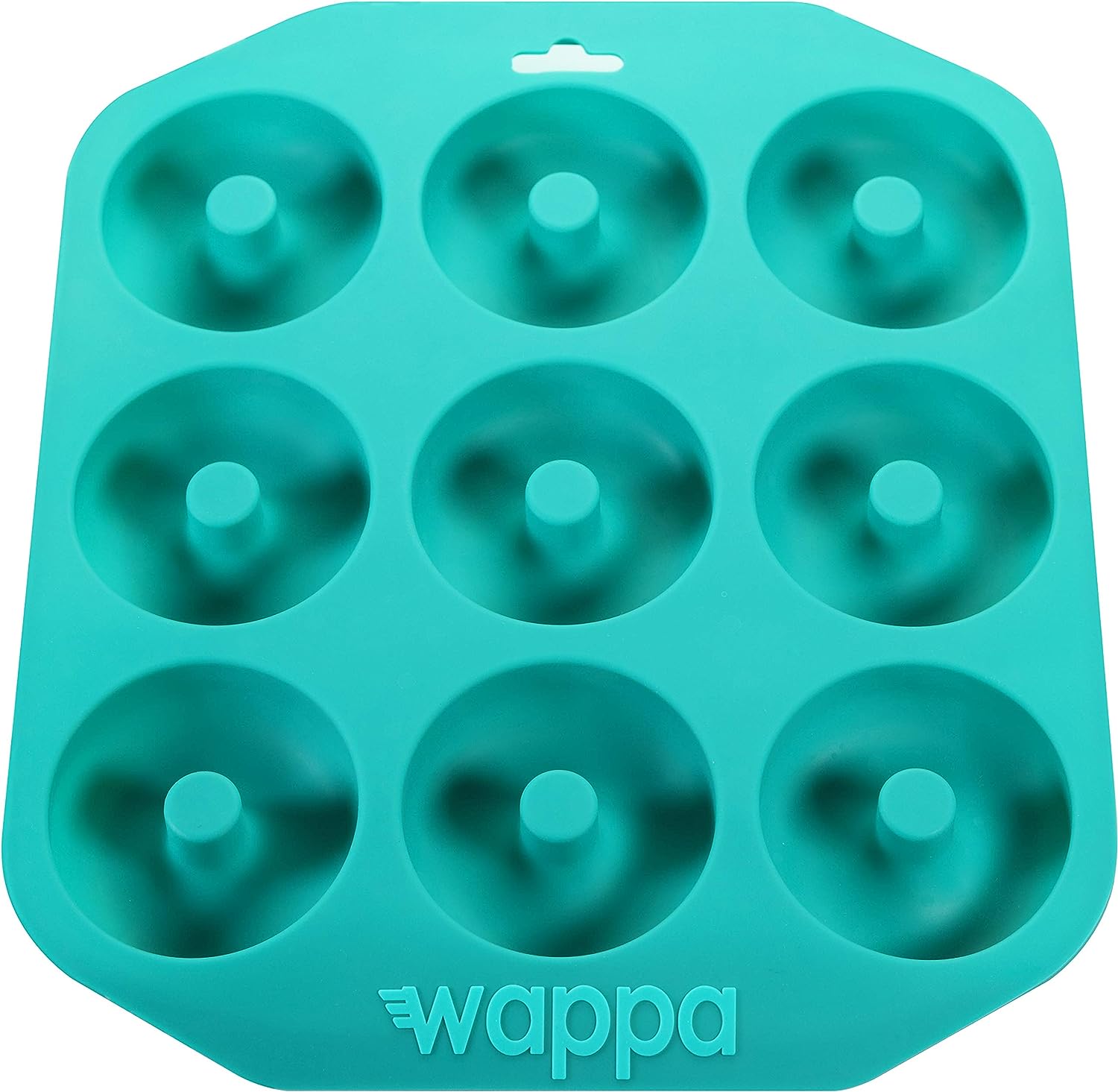 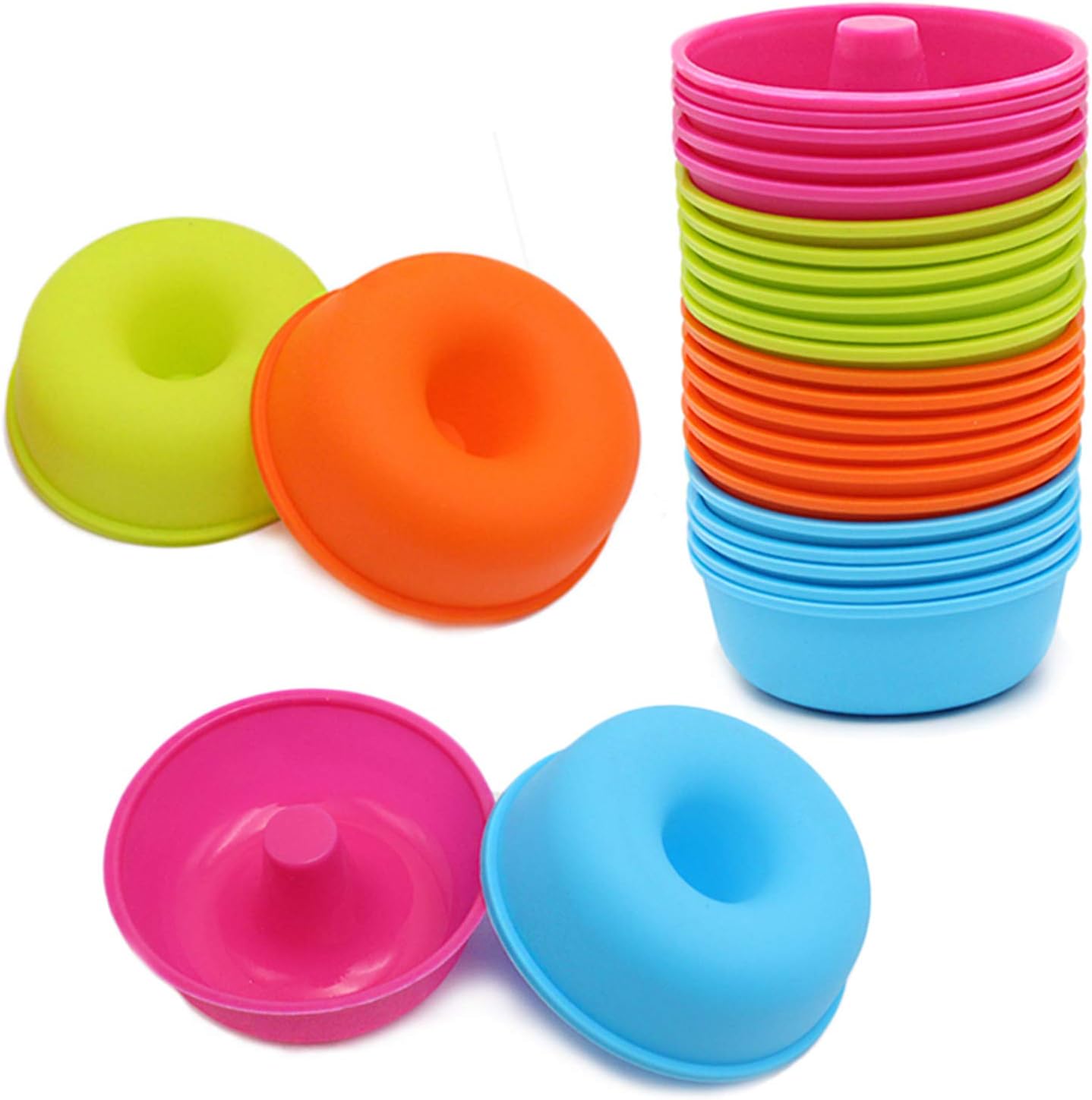 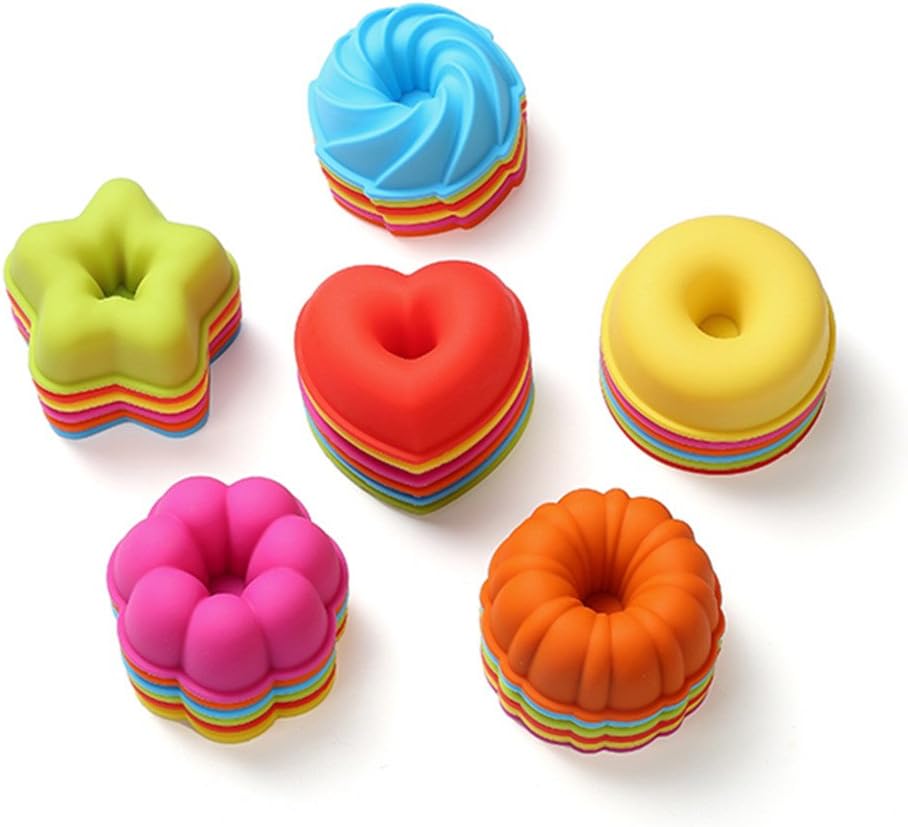 Quick tip about decorating donuts. If you’re using a glaze, wait for the donuts to cool completely before adding any glaze. If you glaze too early, the heat from the donuts will cause the glaze to melt and become really runny.

When using a sugar-based topping, like in our cinnamon sugar doughnuts (the first recipe in the list above), you want to dip the donuts in the topping when they’re warm. That way, your topping will stick.

Which of these homemade donut recipes will you make first?

What a fabulous collection of donut recipes! I can't wait to try them all:)